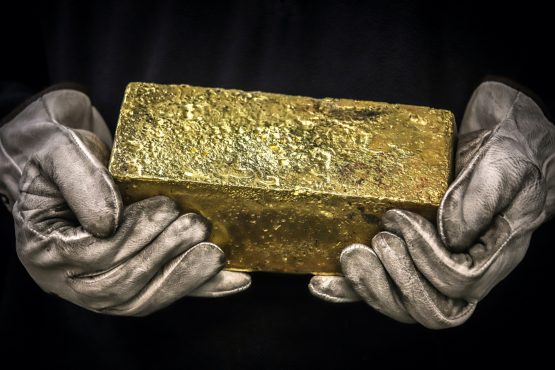 Image: David Gray/Bloomberg
Yamana Gold Inc. considered other options before agreeing to be acquired by Gold Fields for about $7 billion, suggesting there are discussions for other prospective deals in the gold industry, the Canadian firm’s executive chairman said.

“We cannot be, and should not be, the only company that is considering being part of something bigger,” Peter Marrone said in an interview Tuesday after the agreement with Gold Fields was announced.

Marrone, who has been a vocal proponent of consolidation in an industry that has faced under-investment and depleting reserves, is confident that Yamana shareholders will approve the Gold Fields deal, describing investor sentiment as “very positive” on terms.

“I would be pretending if I told you that this was the only deal that we had looked at or considered,” he said. “That suggests to me that there is a willingness on the part of participants in my industry to look at consolidation.”

Yamana rose as much as 13%, the most in two years, after it received the friendly bid from Gold Fields. Yamana has mines in Canada, Argentina, Chile and Brazil, and Gold Fields said the deal fits with its strategy of expanding in “mining friendly” jurisdictions across the Americas.

The tie-up is the latest in a revived shift toward consolidation in the gold industry over the past year. Newcrest Mining Ltd. agreed in November to buy Pretium Resources Inc. Rising costs are offsetting gains from elevated gold prices, while projects are getting pricier and trickier to develop, providing further impetus for companies to seek savings via deals.