Mossel Bay GTL plant could be out of gas by 2020 South Africa’s national oil company, PetroSA, expects its flagship Mossel Bay gas-to-liquid (GTL) refinery to run out of domestic supplies by the end of next year, a presentation to parliament showed on Tuesday.

“Reserves are close to depletion and are expected to run out by December 2020 and there is still no sustainable techno-economic long-term solution for the gas-to-liquid refinery,” a presentation by the Central Energy Fund said.

Situated on the southern coast of South Africa, the Mossel Bay plant is one of the world’s largest and is operated by state-owned national oil and gas company PetroSA, a subsidiary of the government’s Central Energy Fund.

In February, PetroSA said they had reached out to French oil major Total following the discovery of a huge offshore field containing gas condensate that could potentially be used as feedstock to Mossel Bay.

The GTL refinery is currently operating well below its nameplate capacity of 36 000 barrels per day – equivalent to 45 000 barrels of crude oil per day – following a $1 billion offshore drilling campaign that was halted due to poor results in finding replacement reserves.

“PetroSA is close to negative cashflows, increasing its cost of doing business and unable to fund its long term plans,” CEF’s presentation to lawmakers said.

Shell, BP, and Engen are among operators of crude oil refineries in Africa’s most industrialised country, which depends on imports to meet rising demand for refined petroleum products.

and the Karoo does have methane, yet some rich persons do not want there weekend pad/game reserve to aesthetics to be threatened..

well Moz has unlimited methane reserves, infrastructure in pipelines needs to be put in place and for ever the problem is solved. 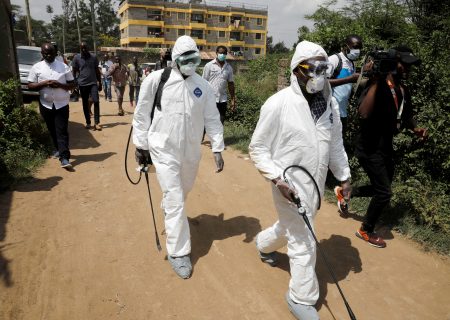