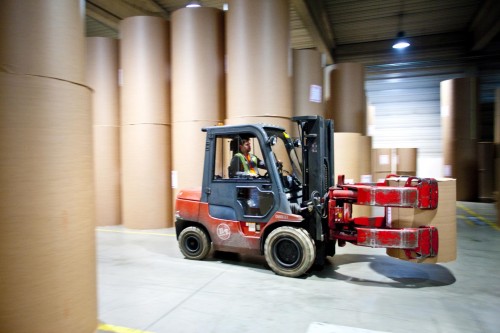 HEPS is the main profit gauge in South Africa and excludes certain one-time and non-trading items.

Earnings were impacted by lower containerboard sales and a loss in Mpact Polymers.

The company said its net debt rose by 12.5% to R1.9 billion mainly due to investments in major capital projects and its Remade acquisition.

Mpact said it expects its earnings during the second half to continue to be impacted by a higher effective tax rate and higher finance costs.

“The conditions here (in South Africa), I wouldn’t call them buoyant, they are under pressure and that is likely to continue in this period,” chief executive officer Bruce Strong said.

Mpact declared an interim gross dividend of 30 cents per ordinary share, unchanged from a year earlier.