The share price of paper and packaging company Mpact has increased by almost 1% on Wednesday after it announced an improvement of 14.8% in underlying operating profit to R751 million off revenue of R8.6 billion (up 12%) for the year ended December 3, 2014.

Headline earnings per share of  262.7c was reported, compared to 233.3c in the previous financial year.

A total gross cash dividend of 92c was declared, up 15% from the previous year.

Mpact describes itself as one of the largest paper and plastics packaging businesses in Southern Africa with 32 operating sites, including 22 manufacturing operations in South Africa, Mozambique, Botswana and Zimbabwe.

About 91% of the company’s sales were to South African customers, with the rest from elsewhere on the continent.

The company said in a statement economic growth remained slow and its plastics business was affected by strikes.

Fruit exports from South Africa was 2% lower due to  adverse weather affecting the apple and pear crops and this impacted on the paper business.

The weaker rand protected Mpact to an extent against competition from imports and the lower oil price brought relief in the latter part of the period. While it did not reflect in polymer prices, it slowed the increases experienced over the past years which could not be recovered fully in selling prices.

The benefits from capital investments over the past few years led to increased productivity and improved profitability despite subdued demand.

The group expects the local economy to remain subdued, but says it will benefit from the lower oil prices at a logistics level and in its polymer costs.

It expects better fruit exports that will boost its paper, plastic bins and crates businesses. The restructuring of the FMCG plastics business last year should also provide some benefits in the current year.

Mpact says it has suffered load shedding on a number of occasions at various facilities, but it is difficult to determine what the impact will be in the new financial year.

“Commissioning of the first phase of the R765 million Felixton Mill rebuild is within budget and on schedule for mid-year,” the group says. “The primary benefits of this phase will be improvements in productivity and costs and an additional 20 000 tons per annum of production capacity.”

Sales of the additional capacity during 2015 will be a function of raw material availability and price, as waste paper supply is expected to remain constrained for the year. The final phase of the project is on schedule to be completed by the end of 2017.”

The R350 million recycled PET project is scheduled to be commissioned during the second half of 2015.

Mpact is pursuing a broad-based black economic empowerment ownership (BBBEE) transaction in the subsidiary Mpact Operations in which the BBBEE partner will subscribe to a 10% stake. Mpact has not yet announced the identity of the partners, save to say it will among others include employees. 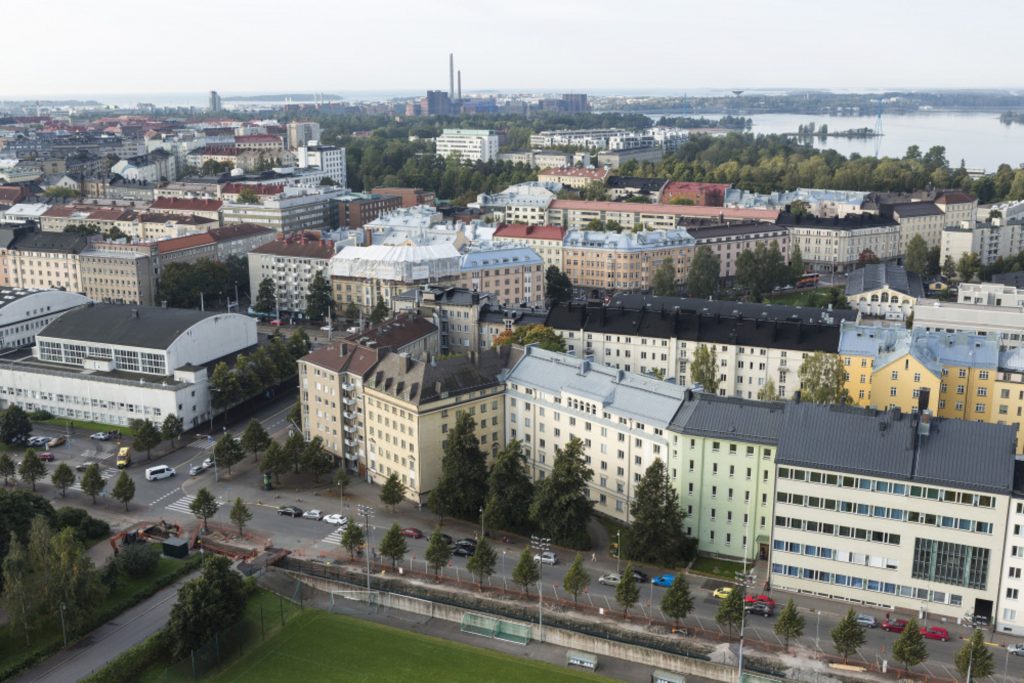