‘We’re at the backend of a bubble …’
The JSE in 2021: What seven asset managers expect
France’s Canal+ buys stake in MultiChoice; disrupting the new normal and does the JSE need fixing?
CLICK THIS COMPANY MORE COMPANY NEWS SENS
MONDIPLC 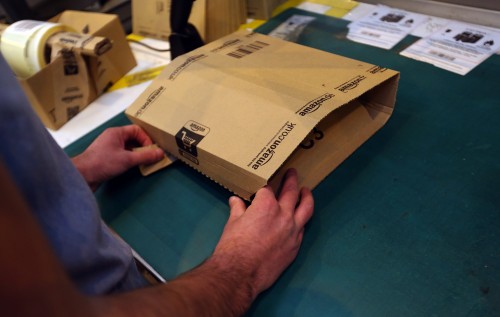 Shares of Mpact, a South African maker of cardboard and plastic packaging, climbed to a record after the company said first-half profit would rise as much as 51%.

The stock jumped as much as 10% and traded 3.45% stronger at R46.84 at the close in Johannesburg, the highest on a closing basis since the company was unbundled from Mondi in 2011, according to data compiled by Bloomberg.

The cardboard maker linked its forecast for earnings per share in the six months ended June 30 to improved trading conditions and a lower effective tax rate. The company reports first-half earnings on August 12. a few years ago after Mondi wanted to separate their direct consumer packaging functions from their global business, according to South Africa.

The company’s performance “has exceeded my expectations,” Wayne McCurrie, who helps manage $8 billion at Momentum Holdings in Pretoria, said by phone. Mpact “can meet the customers’ requirements quickly and efficiently, more so than any other supplier in the market.”