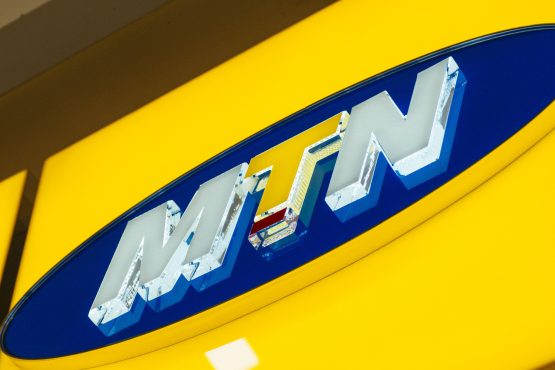 MTN Group is considering selling its stake in Iran’s ride-hailing app Snapp as it trims its e-commerce portfolio and plans an exit of the Middle East.

While Snapp retains top spot in Iran’s ride-hailing market, MTN has identified it as a non-core part of its business, Ralph Mupita, chief financial officer of Africa’s largest wireless carrier, said in an interview. Mobile operator MTN Irancell, on the other hand, remains key to the group, he said.

MTN’s Chief Executive Officer Rob Shuter said this week that the company is changing focus to its home continent and will exit the Middle East where the environment is becoming “increasingly complex.” MTN owns 43% of Snapp, which generates two million fares a day in the country, and also provides courier, food and grocery deliveries.

Disposals in the Middle East will be done in a phased manner, with subsidiaries in Yemen, Afghanistan and Syria earmarked for sale first, and its 49% stake in mobile operator MTN Irancell in the next three to five years, Shuter said.

Irancell has grown its service revenues by a third and doubled its data sales in the past year amid challenges ranging from currency depreciation to high inflation, economic sanctions and the coronavirus pandemic, Mupita said.

MTN has found it tough to take money out of Iran, its second-largest market by subscribers, due to measures re-imposed by U.S. President Donald Trump. The Johannesburg-based company has about 3 billion rand ($170 million) trapped in loans and dividends in the Middle Eastern country, said Mupita. MTN previously managed to repatriate $1 billion from Iran before sanctions were reintroduced in May 2018.

The wireless operator has also been involved in a years-long legal battle over a telecoms license in Iran, although no claims have succeeded. Still, Mupita said MTN, which has been operating in Iran since 2006, has been treated well by its stakeholders in the country.

MTN has been on a drive to dispose of assets, to streamline its operations and generate cash to reduce debt. The company is also evaluating its stake in online retailer Jumia Technologies AG, Africa’s first unicorn that was listed in New York last year. Jumia shares have risen 186% this year.

“The shelf filing by Jumia means that the requisite initial filing with the U.S. SEC is in place to facilitate the sale of our shares when or if we consider appropriate in the future,” said Mupita.