MTN Group, Africa’s largest wireless operator, cut its full-year subscriber forecast after it had customers disconnected in Nigeria by regulators and as the number of clients using contracts in South Africa fell.

The company will add 14.8 million net subscribers this year, compared with a previous forecast of 16.75 million, Johannesburg-based MTN said in a statement on Thursday. The carrier’s customer base grew 0.9% to 233 million in the three months ended September compared with the previous quarter.

MTN, which operates in more than 20 countries across the Middle East and Africa including Iran and Syria, had 5.1 million subscribers disconnected in Nigeria, its biggest market, at the end of August due to “industry-wide regulatory requirements,” the company said. “While management continues to engage with the regulator, performance continues to be impacted by ongoing regulatory restrictions,” it said.

While the loss of Nigerian customers is a short-term setback, “it does point to a tough regulatory environment,” Steve Minnaar, a money-manager at Cape Town-based Abax Investment, said by phone. “They have been struggling with the regulator for many years in the Nigerian environment.”

Customers using contracts in South Africa fell 2.6% to 5.2 million, due in part to “low availability of handsets,” MTN said. Total subscriber numbers in Africa’s biggest economy gained 2% to 29 million, due to a rise in pre-paid customers. 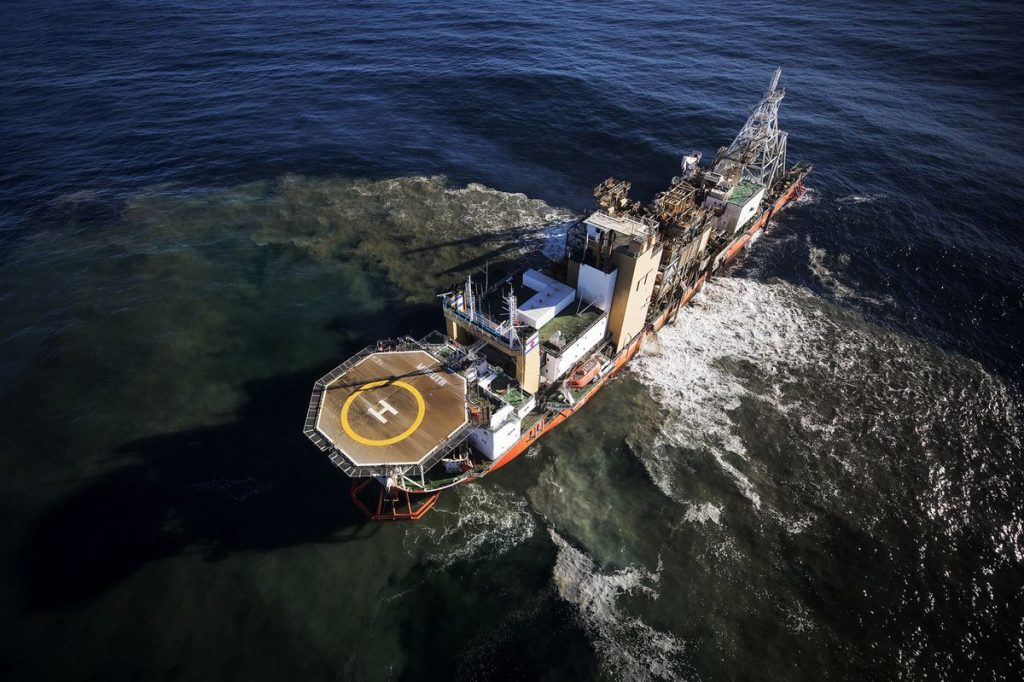