MTN's latest set of results show that its SA business is under pressure. Picture: Waldo Swiegers/Bloomberg

MTN Group’s interim financial results for the six months to June 2019 show that its South African business is under pressure as the result of new sector regulations and the weak economy.

Ebitda margin fell by 1.9 percentage points in the past year to 33.3% as a result of lower out-of-bundle tariffs and the onboarding of Cell C as a roaming customer. (Ebitda is a measure of operational profitability.)

The company improved service revenue, with growth in the wholesale and consumer post-paid segments, but this was offset by a 5.5% reduction in prepaid service revenue coupled with “Cell C adjustments made”.

Weakness in the prepaid business was mainly the result of Icasa’s new data services regulations and the reduction of out-of-bundle tariffs. The weak economy also exerted downward pressure on the numbers.

“Consumer additions were muted on the back of stricter vetting rules targeting a reduction in credit risk due to tougher economic times,” MTN said.

“A combination of changes in the acquisition strategy in consumer post-paid as well as the discontinuation of the 1GB acquisition promotion in prepaid … resulted in a 1.9 million decrease in the subscriber base from December 2018 to a closing subscriber base of 29.2 million,” it said.

Operating expenses rose due to Eskom load shedding, battery theft and site vandalisation. “These, together with the progressively expanding network footprint, resulted in a 3.7% increase in total costs year on year.

Work continued on turning around MTN South Africa’s long-struggling enterprise business. This led to lower service revenue reductions of -7.8%, from -11,3% in the 2018 full year, “as we stabilised churn and added new corporate customers”.

“We are confident that this trend will gain further traction in the second half of the year,” the company said.

Other key figures for MTN South Africa’s six months include:

“MTN Group’s interim financial results for the six months to June 2019 show that its South African business is under pressure as the result of new sector regulations and the weak economy.”

Their really k^k treatment of customers may also have just a little to do with it. While the competition [?] is just as bad, switching does send a message.

With the rollout of fibre and spreading of wifi, Whatsapp messaging and voice is also playing a role; this will be just as disruptive to mobile as mobile was to landlines or — “POTS” & ADSL 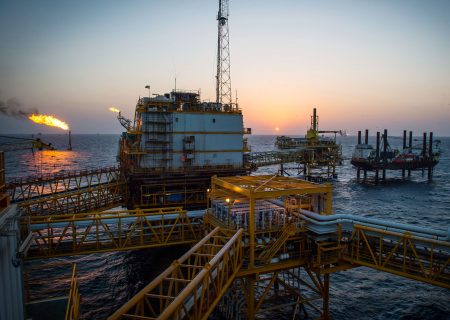