The move into fintech could eventually see the mobile operator become a major player in financial services.
By Larry Claasen 22 Jul 2019  00:28 MTN and Sanlam had an odd press function earlier this month. The mobile operator and the insurance firm announced a partnership but released no product and gave no clear indication on who would get what from the deal.

This unusual announcement by MTN, however, should be seen in a broader context. As its voice revenue starts to slow, it has been looking to other avenues to drive growth.

Its primary driver has been the move to provide access to the internet. This shift has seen MTN’s data services generate R28.5 billion – a 22% rise – in the year to end-December. By comparison, its voice revenue only rose 7.3% to R82.2 billion.

But when it comes to data, MTN has a problem. While it is selling more of it, it is also under pressure to slash the cost of providing access to the internet.

It doesn’t help that despite the sharp rise in data revenue, in Africa, getting people to access the internet over their phones has been easier said than done. Mobile internet access only stands at 23% and smartphone penetration is 33%.

Although MTN is making rapid progress in getting customers in key markets like Nigeria to access the internet over their phones, it is in a bind. It has to provide data services, at tremendous cost, in an environment where it is under pressure to cut the price of providing internet access.

The rise of the ‘super’ agent

This brings us back to the press function where no product was announced.

It signalled that MTN was cementing its move from being a telecoms provider, which offers voice, data and SMS products, into becoming a digital services provider, which sells a wide range of electronic products.

Many of these products, like money transfer, airtime lending and “data monetisation streams” are in financial (fintech) services.

So it’s unsurprising that though fintech, as a percentage of total revenue, only contributed 6% or R7.8 billions, MTN CEO Rob Shuter touts it as a real money-spinner.

An example of how a mobile operator can benefit by becoming a payments platform can be seen in M-Pesa, now accounting for 27% of Safaricom’s total revenue in Keynan shilling of KES233.72 billion (R32.53 billion) for the 2018 financial year. This is up from 18% in 2015.

By comparison, the Kenyan operator’s voice revenue fell from 58% to 41% of total revenue over the same period.

M-Pesa has become an integral part of the Kenyan economy. It now has about 20.5 million active users and enabled the transfer of nearly half of its gross domestic product (GDP) in 2018, according to the Central Bank of Kenya.

Safaricom, however, got lucky. When it was launched in 2007, Kenyan authorities governed it with a light touch, in that they didn’t initially ask for users to be registered or even require Safaricom to get a financial services licence.

There was also the small matter of it not having to face any competition. At one stage, it was charging as much as $0.30 to transfer as little as $1.50.

MTN doesn’t have it this easy. Mobile money transfer services have grown into a sizeable and increasingly competitive sector in Africa. Governments have also become more stringent when it comes to granting licences to operate these kinds of services.

Even so, MTN has become an established player, having signed up 27 million users for its mobile money transfer service, Momo.

Although the group has a sizeable presence, when it comes to providing a range of fintech products, it has yet to gain significant traction in Nigeria – its largest market by revenue.

This looks set to change. It recently received what is called a ‘super-agent licence’, which allows its thousands of airtime resellers to conduct financial services transactions, accept cash, and do person-to-person transfers.

In effect, its agents will go from selling airtime to selling multiple financial products, like the ones it hopes to sell in partnership with Sanlam.

This specific licence, however, has its limits. “What that doesn’t allow us to do is to have a prepaid wallet holding e-money,” said Shuter during an investor conference call in May. “For that, we need the PSB licence – the Payment Service Bank licence. And that we’ve applied for approval in principle. It hasn’t been granted yet.”

In waiting for a PSB licence, MTN is at the mercy of Nigerian authorities, which has not disguised its aggressiveness towards the operator. This hostility has led to MTN paying billions of rands in fines and other penalties over the past few years.

Shuter knows this but is nevertheless cautiously confident MTN will get a PSB licence. “Clearly, we are at the mercy of those regulatory processes. But we do feel encouraged, let’s say, that that would come through in the next couple of months.” 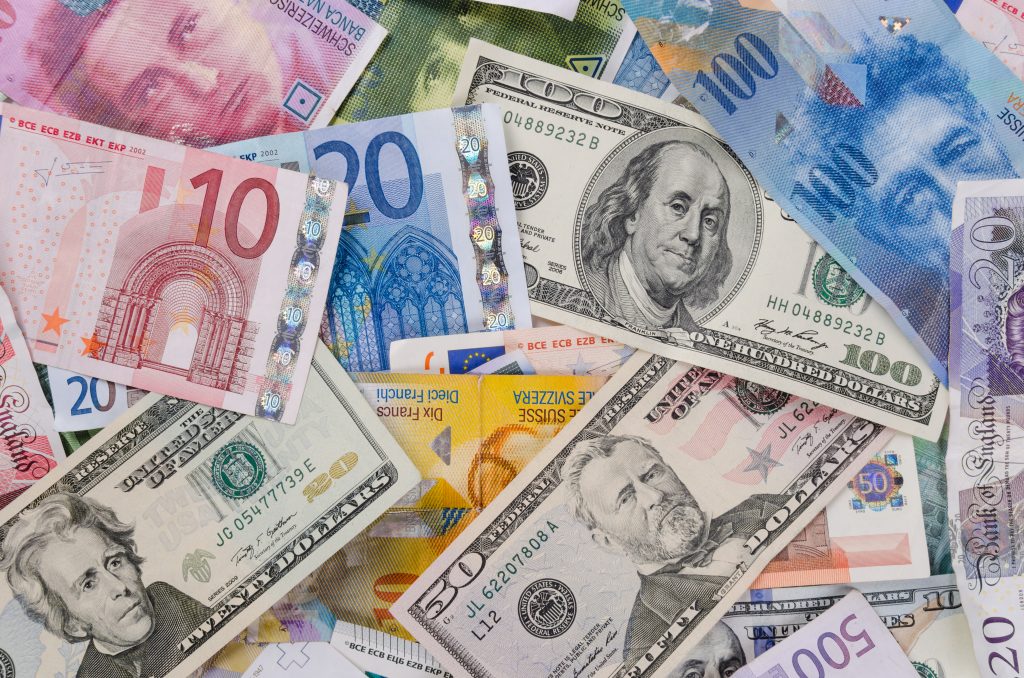 As interest rates rise and extraordinary pandemic spending is scaled back, dragging bond sellers back down to Earth after a Covid-fueled rocket ride. 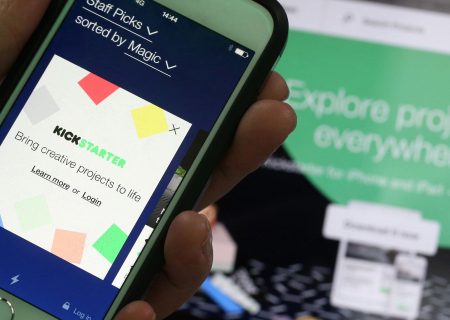