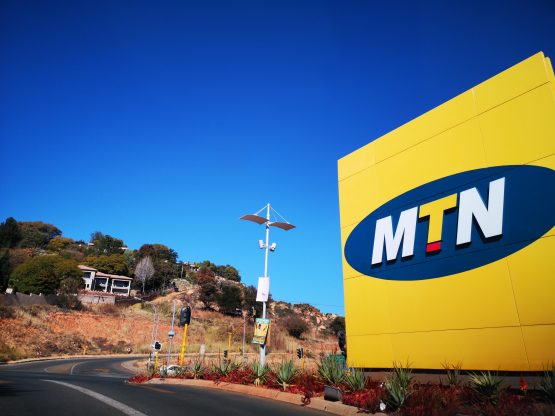 MTN said on Friday it had sold its stake in loss-making online retailer Jumia, raising R2.3 billion from an investment it once thought worth more than double that.

Dubbed “the Amazon of Africa”, shares in e-commerce unicorn Jumia soared when it became the continent’s first tech firm to list in New York in 2019.

Its value rose to close to $4 billion, but its shares subsequently slumped by as much as 95% after short-seller Citron Research cast doubt on its sales figures.

MTN included the company in a R25 billion divestment plan and said in August it had filed with the New York Stock Exchange in preparation for a secondary listing of shares to sell its 18.9% stake in the company.

“We are proud to have been a partner in the evolution of one of Africa’s pioneering online marketplace businesses and will continue our relationship with Jumia through ongoing operational partnerships in some markets,” MTN said in a third-quarter trading statement.

Read: MTN is said to prepare for share sale of African unicorn Jumia

Jumia has agreed to pay $5 million to settle class action lawsuits alleging misstatements and omissions related to its IPO.

It has struggled to make a profit even amid coronavirus lockdowns it was hoped would lead to a flood of online orders.

A Jumia spokesman said the company thanked MTN for its support over the years, and that it was part of the life of a company to see early backers replaced by new shareholders.

“We remain strong partners in all countries where we both operate,” he person continued, adding Jumia was focused on executing its strategy and confident of success.

It also announced that it had raised R204 million via the transfer of an 8% holding in MTN Zambia to the country’s national pension scheme authority and plans to sell a further 12.5% of MTN Ghana.

Be nice if you spent some of that cash on a billing system that works. I’m just about to cancel all my contracts with MTN after years of fighting to get a monthly invoice that has some relation to my contractual commitments.

They are also happy to get rid of you.!!
Why do you need a bill? You know your contractual obligations.
Pay up and stay within your data limit.
No need for bills anymore.

P.S Have you registered for paperless bills?

Because they have a Debit Order on my account which allows them to take first, justify later. They act like a utility such as your Municipality. You don’t like it, they suspend your service. Alternatively you can pay a circa 30% premium for pay as you go. Very third world.

Produced good result!
Share price up 6.49%
They will control the whole of Africa!