Wireless carrier accused of paying Taliban officials not to attack its operations in Afghanistan.
By Loni Prinsloo, Bloomberg  30 Apr 2020  09:51 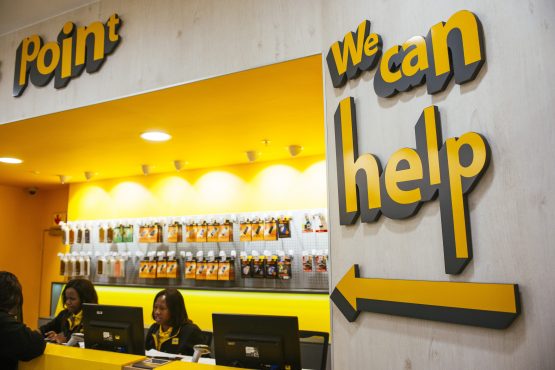 MTN Group filed court papers to dismiss a US claim that Africa’s largest wireless carrier paid Taliban officials not to attack its operations in Afghanistan.

“We have filed a motion to dismiss the case,” chief executive officer Rob Shuter said by phone. “We believe that they have sued the wrong defendants, in the wrong courts, on insufficient allegations.”

Families of almost 150 US service members and civilians who were killed or wounded in attacks in Afghanistan opened a case against Johannesburg-based MTN late last year, accusing the company of making payments to avoid damage to its mobile-phone towers. MTN was also accused of providing support to the Taliban by deactivating cell towers at the group’s request.

The South African mobile phone company operates in 21 countries across Africa and the Middle East, including parts of the world seen as too risky by many other carriers – countries such as Syria, Iran, and South Sudan. In some instances that has left it vulnerable to legal entanglements, unpredictable politics and regulatory crackdowns.

The company has been entangled in a legal battle over the granting of its Iranian license for years, though no claims have proven to be successful to date. In Nigeria, it has had to defend a number of claims that have hit its share price, with the most recent — $2 billion tax claim — being dropped by the authorities.

MTN has done well to continue its operations during very difficult times in Afghanistan, said Shuter. “We completely reject allegations that claim we are part of the problem,” the CEO said.

The company has managed to roll out mobile services to the people of Afghanistan while itself being a target of violence in the war-torn country, MTN said in its argument. “We remain of the view that the company conducts its business in a responsible and compliant manner in all its territories and, as reflected in the motion to dismiss, intends to defend its position accordingly.”