The rules which affect about 20m MTN Nigeria subscribers are aimed at improving security, governance and service delivery in the country.
By Akhona Matshoba 6 Apr 2022  11:41 African telecoms and tech giant MTN Group’s share price closed almost 8% down on the JSE on Tuesday, following the Nigerian Communications Commission (NCC) instructing mobile operators in the country to enforce restrictions on outgoing calls for subscribers whose SIMs are not linked to national identity numbers (NINs).

MTN’s share price however regained some lost ground on Wednesday, trading over 4% stronger in afternoon trade.

In the wake of these NCC directives, MTN Nigeria will be required to carryout a phased suspension of services to approximately 20 million non-complying subscribers, who since Monday April 4, were placed on ‘receive only’ status.

“In line with operating licence requirements, MTN Nigeria has complied with the directive and implemented the restrictions on only outgoing voice calls of affected subscribers,” MTN said in a Sens statement on Wednesday morning.

MTN pointed out that network services will remain available for those subscribers who have complied with new regulations and those that are yet to submit their NINs.

In the Sens statement, Africa’s largest network operator welcomed the move by Nigerian officials, saying that the new rules will aid in building a reliable and sustainable national identity management system, not only benefiting the telecoms industry, but the country as well.

According to MTN’s 2021 annual report, MTN Nigeria has a subscriber base of more than 68 million people in the country.

Since December 2020, when the NCC first issued its directives on SIM linkages, 47 million MTN subscribers have complied with the rules, representing about 76% of the country’s service revenue for the 2021 full year.

“Outgoing voice revenue from the current subscribers who have not submitted a NIN amounts to about 9% of MTN Nigeria’s total FY 2021 service revenue on an annualised basis,” notes MTN.

“For MTN Group, this would amount to approximately 3% of FY 2021 service revenue on an annualised basis,” it adds.

Tech sector analyst Arthur Goldstuck tells Moneyweb that Tuesday’s market reaction to the news coming out of Nigeria was to be expected, especially since the rules will impact about a third of the network operator’s customer base in the country and affect just under 10% of MTN Nigeria’s revenue.

“Bear in mind, investors aren’t only looking at the immediate impact on revenue, they are also looking at longer term effects. The fact that the Nigerian regulator has been so aggressive in its stance in this regard suggest that it will continue to be aggressive, and it will continue to look for means to bring operators more tightly under its regulatory framework,” he says.

“So, it does indicate a lot of headwinds ahead for MTN in Nigeria and that will have a knock-on effect for the group as a whole,” adds Goldstuck.

However, he notes that the revenue losses the MTN group will see from this is only but a drop in the ocean, and that the group will be able to weather this storm in Nigeria.

The network operator says it has also deployed over 4 200 points of enrolment across the country to support government’s efforts and afford subscribers the opportunity to comply with the new rules.

The group adds that it will on Friday April 8 brief its investors on the latest developments regarding the NCC rules and further offer details on its rollout plans and estimated timelines for completing the registration of suspended subscribers.

Ahead of MTN’s call with investors later this week, Goldstuck says it will be important for MTN to not only map out its plans for handling this issue to investors, they should also provide a breakdown of who exactly these users are.

The definition of insanity is doing the same thing over again and expecting a different result! 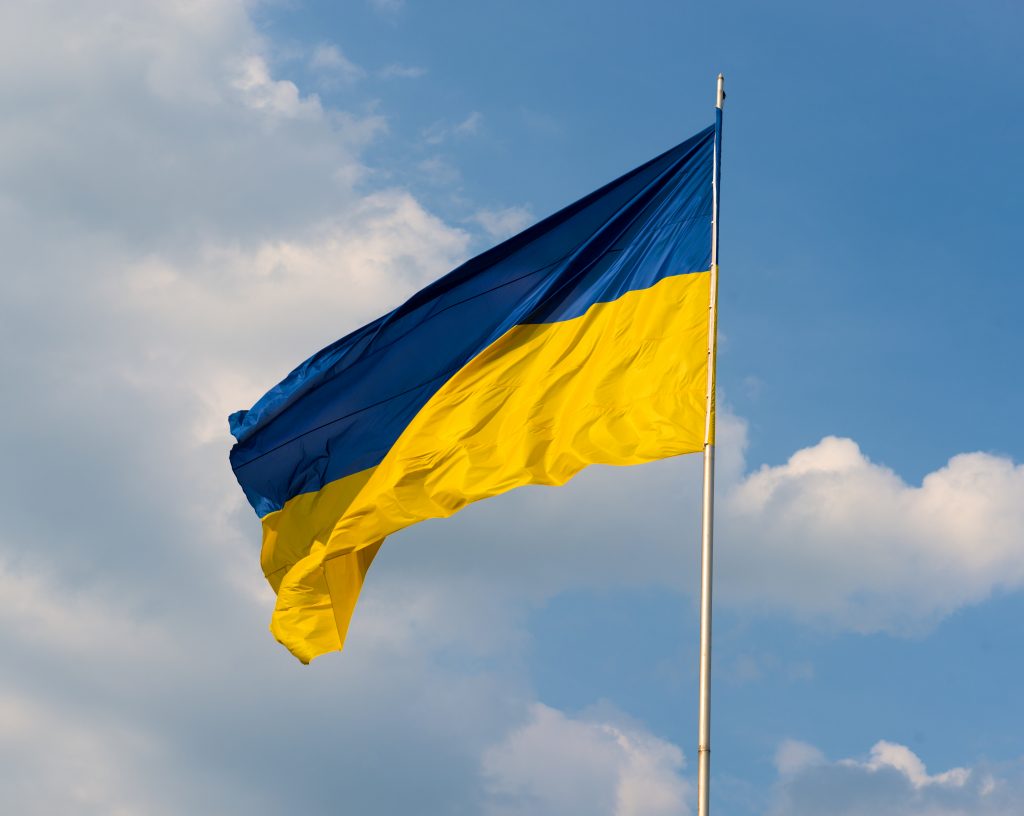