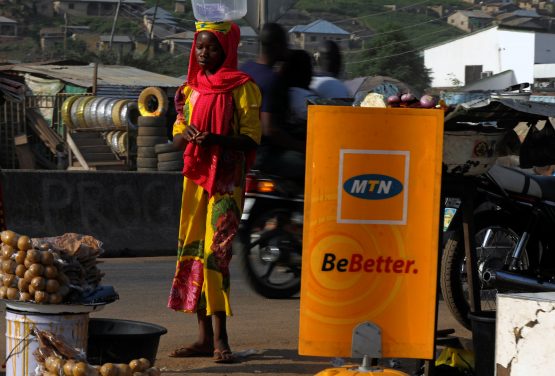 The expansion of MTN's South Sudan unit is a sign of confidence in the East African nation roiled by violence and economic chaos whose warring sides signed a peace accord in September. Picture: Afolabi Sotunde, Reuters

MTN’s South Sudan unit said it’s investing at least $30 million in revitalizing and expanding its operations as a new deal to end a five-year civil war brings relative peace to much of the country.

Reviving transmission sites, upgrading to 3G and adding new coverage — they’re all planned by MTN South Sudan, one of two mobile companies still operating in the country. After a period of cutbacks for the unit, the expansion is a sign of confidence in the East African nation roiled by violence and economic chaos whose warring sides signed a peace accord in September.

“Given the peace process and the implementation of it, there is relative stability in the country,” Khumbulani Dhlomo, MTN’s local head of corporate services, said in an interview. “To add to that, the government has undertaken to support us in providing security escorts when we do our network restoration and expansion.”

President Salva Kiir and the main rebel leader are supposed to form a transitional government in May, although there have been recent warnings that the accord is at risk of collapsing.

MTN, which competes with Zain South Sudan, now plans to double its network capacity and switch back on idled transmission sites, most of them in areas such as Western Equatoria, Bahr el-Ghazal and Upper Nile where the conflict was most intense, Dhlomo said.

“Currently 200 sites are working in the country and if we build everything, we will be looking at around 410 sites,” he said in the capital, Juba. As its operations revive across South Sudan, MTN will also require more staff.

“We are recruiting as we speak, especially in the regional areas,” Dhlomo said. MTN South Sudan has about 1.1 million subscribers and expects that number to “grow significantly” as it increases its coverage.

The investment, estimated at between $30 million and $35 million, comes after South Sudan’s government granted a long-awaited operational license to MTN and the company reviewed its growth strategy, Dhlomo said. 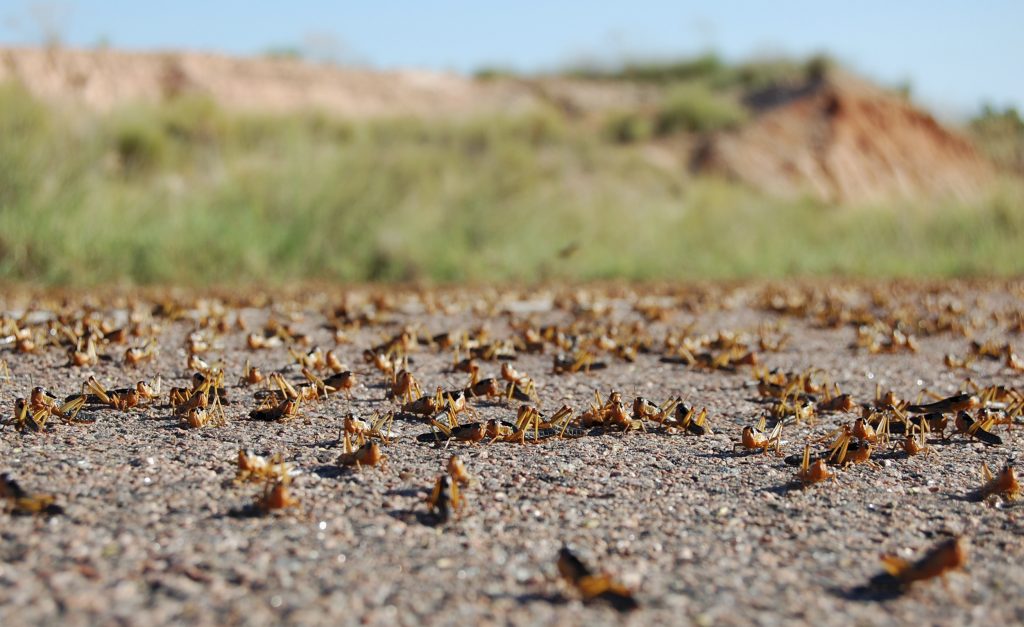 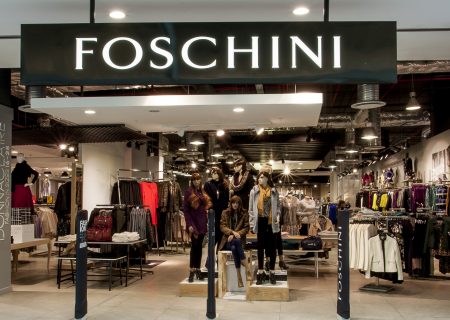