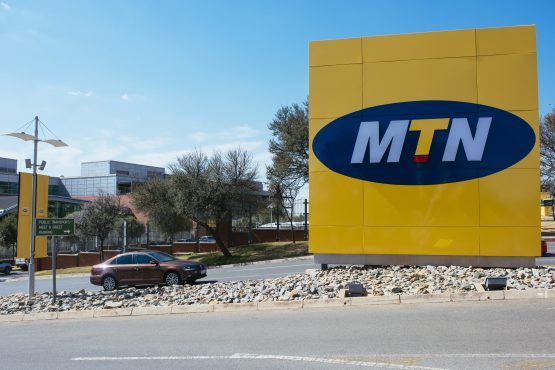 A Ugandan government’s move to require foreign-owned telecom firms to list on the local bourse may fail to achieve its goal of boosting Ugandan ownership in the sector, MTN Uganda’s chief executive told Reuters on Thursday.

Instead of the listing requirement, the government should allow foreign firms to sell stakes to vetted local investors via private placements, Wim Vanhelleputte said in an interview.

The government plans to issue all telecom firms with new operating licences by June under a new regime.

Once they have the new licence, each foreign-owned firm will be required to list at least 20% of its equity on the local stock exchange within two years.

“Going onto the stock exchange is not necessarily a guarantee that you have localised the shareholders … the best way to localise is a private placement,” Vanhelleputte said.

Since there is free buying and selling of shares on the exchange, the stock could be bought by foreigners even if participation in the initial public offering (IPO) was restricted to Ugandan nationals, he said.

MTN Uganda has previously discussed the possible acquisition of its shares via a private placement with NSSF, an obligatory private sector pensions fund overseen by the government.

Those discussions stopped three years ago when MTN Uganda began talks with the regulators to renew its operating licence, which expired in October 2018.

Vanhelleputte cited Tanzania as an example of why Uganda should be wary of whether there is enough local capital to absorb all the equity offered by foreign telecom firms in an IPO.

In 2017, Tanzanian authorities forced the then foreign-owned telecom operator Vodacom Tanzania Plc to sell shares in an IPO, but restricted participation to its nationals.

After sluggish uptake of shares from domestic investors, the IPO was eventually opened to foreign participants.

“The supply (of shares) might be quite significant compared to the demand available,” Vanhelleputte said, referring to Uganda.

The never-ending scheming of African leaders and their sticky fingers!