Anthony Clark of Vunani Securities shares a thematic selection with some ‘pairings’…looking for good growth.
By Anthony Clark 13 Jan 2017  00:01 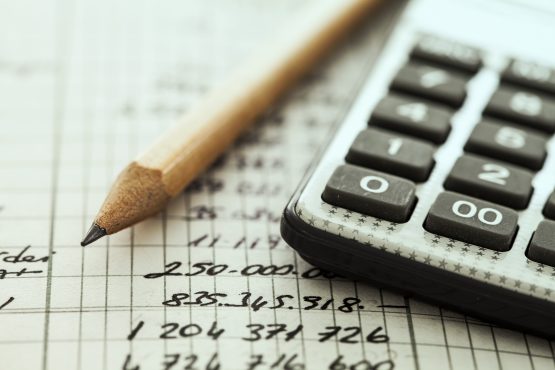 On December 23 2016, I chose my ‘SmallTalk’ Top 5 high conviction stocks for the year. With most away on festive leave, I publish when (most) should be back at their desks. My own self-imposed rule is if I chose a stock for 2017, it’s in for the entire year ‘warts n all’ no chopping and changing. I track my performance on a consistent basis and publish the outcome.

There is a very thematic flavour in 2017 as I return to my roots and select counters and themes where I have had a very strong coverage and comment through much of 2016 with some ‘thematic pairing’.

Surprising to some, I include Zeder Investments, a stock I have been highly critical of, as I believe Q3/Q4 uplift from Pioneer Foods (74% of its asset base) and my hope that corporate action from a possible listing of OTC listed Kaap Agri (9% of its asset base) onto the main board of the JSE, will see a positive sentiment shift towards the moribund agricultural fund. My main selection is Kaap Agri…Zeder is just a more liquid entry portal.

I’m taking a bet that a larger maize harvest will have a material benefit, via lower input costs & related margin recovery, to two big food counters Astral Foods & Pioneer Foods. With a sizable maize harvest uplift expected from the 7.5mt seen in 2016 to estimate of 11.5mt to 13mt…and strong recovery in white maize, I’m hoping for operational profit recovery from lower input prices starting in Q3 – Q4 2017 and into 2018. The market should start to ‘look through’ past issues pretty quickly as the maize estimates are confirmed.

I’m playing the IPO game with the listing of Premier Fishing that is to be spun-out of BEE investment counter AEEI with the associated see through valuation uplift from transparency of assets & another spin-off in 2018.

Consolidated Infrastructure Group, in for the 5th successive year, had a dull showing in 2016. Misconceptions on its Angolan business and concerns on CIL’s working capital demands held the growth stock back. Management has delivered solid earnings growth, consistently dispelled the misnomer on its highly profitable Angolan business and its latest deal, acquiring Conlog at a ‘steal’ of a price, adds material profit flow and more importantly bucket loads of cash flow to the centre. The stock is hugely undervalued on a HPE 9x & FPE 7x.

Ansys, is the smallest counter with a market value of R700m and little if any institutional ownership or following. I have covered the stock for nearly three years and seen it rise from a lowly 30 cents, as new ownership and strategic operational review has seen this ‘tech’ business with strong IP, move from losses to hard profits and growth. On a FPE 7x on my forecast, and 2-3 years of growth ahead, it looks ‘cheap’.

What about Torre?.last year he was pushing that na dead economy. It’s down over 60%.