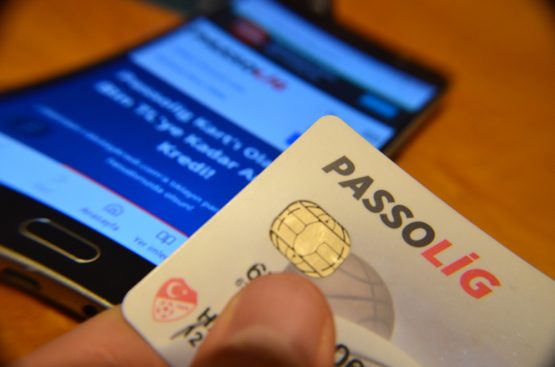 The deal has potential to expand Naspers PayU unit's exposure to Turkey’s e-commerce market, which is growing at more than 10% a year. Picture: Graeme Williams, Bloomberg

The deal will expand the Dutch unit’s exposure to Turkey’s e-commerce market, which is growing at more than 10% a year, the company said in a statement on Tuesday. The acquisition must still be approved by regulators and is expected to close in the next few months, it said.

PayU has invested more than $500 million in the industry since 2016 as the firm positions itself to profit from rising internet adoption and e-commerce in emerging economies. Its focus on payments, one of fastest growing areas in finance, puts the company in position to take a share of an industry that Boston Consulting Group forecasts will produce $1 trillion in new revenue through 2027.

“We are constantly looking for ways to augment the naturally high organic growth in our markets by investing in new technology, as well as market consolidation,’’ Mario Shiliashki, head of payments at PayU, said in a phone interview. “Being a leader in high growth markets will help us to grow faster than others.’’

Iyzico’s founders will have a small, minority stake in the new combined Turkish business, a representative for PayU said.

PayU is focused on faster growing markets such as Russia, India and African countries where online payments are in their infancy. In addition to the Iyzico acquisition, its largest to date, the company has also invested in the Indian payments sector as well the Intercontinental Exchange’s cryptocurrency venture, said Shiliashki. It’s also on the lookout for future acquisitions, he said.

Iyzico was founded in 2013 and is used by small and medium-sized companies in Turkey as well as global giants serving customers in the country, including Amazon and Nike.

Turkey is an attractive area for payments because only a fraction of the 3 million or so small-and medium-sized business in the country use digital payments and e-commerce infrastructure, said Barbaros Ozbugutu, chief executive officer and co-founder of Iyzico. High internet penetration and a young population suggest there’s large potential for growth, he said.

Technology investor Naspers is based in South Africa has proposed moving most of its Internet businesses to a new listing in Amsterdam, the firm said last month. The firm holds a 31% stake in Chinese internet giant Tencent that’s valued at about $130 billion, according to data compiled by Bloomberg.