Naspers will retain 73% of the new company, which will house everything from a 31% stake in Chinese online giant Tencent to food delivery and advertising firms from the US to India and Brazil. Picture: Bloomberg

Naspers is all set to list internet assets including Tencent in Amsterdam after valuing the newly created group at about 95 billion euros ($105 billion).

New entity Prosus will have 1.62 billion shares priced at 58.70 euros each when it debuts at 9 a.m. on Wednesday, according to a statement from the Euronext stock exchange. The firm will become the Netherlands’ third-largest listed company, behind Royal Dutch Shell and Unilever. Naspers will retain 73% of the new company, which will house everything from a 31% stake in Chinese online giant Tencent to food delivery and advertising firms from the US to India and Brazil. Africa’s biggest company by market value built up the portfolio of global assets after investing in Tencent as a startup, turning a $32 million outlay into a stake currently worth $128 billion.

“Outside of Tencent, Naspers’ biggest asset is its exposure to online classifieds,” said Alastair Jones, an analyst at New Street Research in London. “The business is monetising in 10 countries and already reports $875 million of revenues, with the potential to begin monetising in another 20 countries. The opportunity is therefore massive, and execution is key.”

Naspers shares traded 0.2% lower at R3 522.82 at the close in Johannesburg on Tuesday, valuing the company at R1.6 trillion. 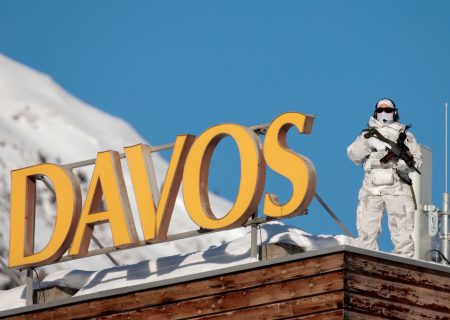