[TOP STORY] Will debt-laden Ascendis have to sell its crown jewel?
Is Redefine’s Reit status under threat?
Upward trajectories and lines in the sand
CLICK THIS COMPANY MORE COMPANY NEWS SENS
ASCENDIS

Coronation: Overweight in SA equities
All you need to know about AirBnb’s IPO and the Brexit deadline looms
Festive cheer for headhunters
CLICK THIS COMPANY MORE COMPANY NEWS SENS
CORONAT

In a major coup for stock exchange upstart A2X Markets, Naspers plans to list on the new South African bourse.

Naspers will retain its primary listing on the JSE and its issued share capital will be unaffected by its secondary listing on A2X.

Naspers shares will be available to trade on both the JSE and A2X from Thursday, 27 December 2018. There is no cost, risk, or additional regulatory compliance for Naspers as a result of its secondary listing, A2X said.

“We are thrilled to welcome Naspers onto the A2X platform. As the largest listed company in South Africa and one of the largest technology investors in the world, operating in more than 120 countries and markets, this is a great endorsement for the merits of a secondary listing,” said A2X CEO Kevin Brady.

The listing of Naspers on the A2X platform brings the number of companies listed to 15 — with a combined market capitalisation of almost R2-trillion. A2X commenced trading in October 2017 and has nine approved brokers that account for about 50% of total market activity.

In a statement, Naspers CEO Bob van Dijk said: “A2X is one of a growing number of new exchanges that are leveraging technology in an effort to reduce trading costs and increase market transparency. As one of the world’s leading technology investors we understand the value of technology and are pleased to support these efforts by also listing on A2X. We believe our shareholders will appreciate the added choice of trading venues.”

A2X is a licensed stock exchange regulated by the Financial Sector Conduct Authority and the Prudential Authority (South African Reserve Bank) in terms of the Financial Markets Act. As sales recover from the trough of the Covid-19 pandemic. 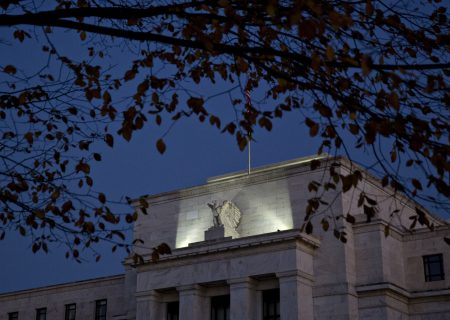