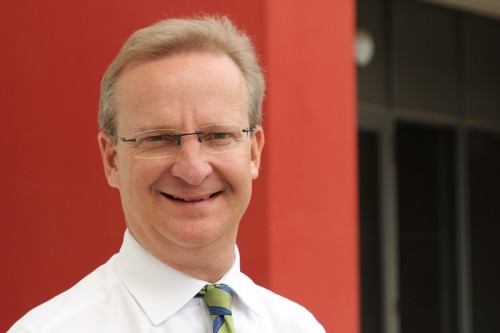 Nedbank’s credit loss ratio improved to 0.77% from 0.83% in the prior period. This was primarily driven by an improvement in RBB’s credit loss ratio, Nedbank said, “demonstrating the outcome of selective asset origination and strong collections management”.

Total defaulted advances declined to R16.7 billion over the period from R17.4 billion in June 2014, “as the residential-mortgage and personal-loan books continued to improve”, Nedbank said.

Nedbank said this was boosted by associate income of R436 million (June 2014: R11 million) from its 20% shareholding in Ecobank Transnational Incorporated, a stake it purchased in October 2014 for R6 billion.

Wayne McCurrie, head: wealth portfolio management at Momentum, said the results were better than the market was expecting and the share price will likely climb as a result. McCurrie added that Nedbank’s results were stronger than Absa’s.

Barclays Africa last week reported an 11% rise in headline earnings to R6.8 billion, declaring an ordinary dividend per share of 450 cents, 13% ahead of the prior period.

Nedbank reported an interim dividend per share up 16.7% to 537 cents.

“The strategic choices we have made continue to support our ability to grow in an increasingly demanding macro and regulatory environment. We have simplified our businesses and are generating synergies from integrating our Retail and Business Banking Clusters and from combining our wholesale businesses to form Nedbank Corporate and Investment Banking,” Nedbank CEO, Mike Brown said in a statement.