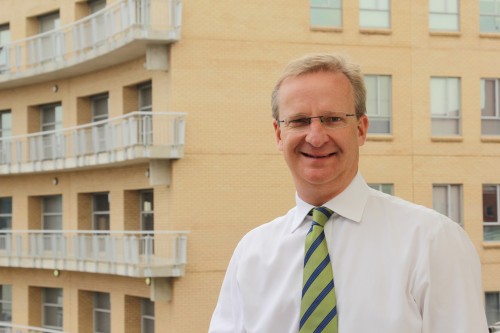 Nedbank beat out competitors in the third quarter to win the accounts of Durban, South Africa’s third-largest city, and the Ekurheleni municipality, east of Johannesburg, which has a population of more than three million, chief executive officer Mike Brown said in an interview. The bank’s also participating in plans to help state-backed power utility Eskom Holdings end a power shortage, financing R35 billion ($2.6 billion) of renewable energy projects.

“The margins on that are going to be thin because it’s effectively underwritten by Eskom and government, but bad debts should be equally low,” Brown, who runs the country’s number four bank, said at Bloomberg’s Johannesburg offices. “It’s about finding those pockets of growth in a slow-growth economy.”

Finance Minister Nhlanhla Nene on Wednesday cut this year’s growth forecast to 1.5% from 2% and said tax revenues in the next three years would miss government targets. Rising inflation is expected to breach 6% in early 2016, while 12 out of 17 economists surveyed by Bloomberg expect interest rates to increase before year end, cranking up the pressure on indebted consumers.

“The banks are gradually switching lending from retail and households to corporates because households are highly leveraged and more vulnerable to interest rate increases,” Nondas Nicolaides, a vice president at Moody’s Investors Service, said by phone from Johannesburg on October 13.

“We have R110 billion of high quality liquid assets that we have to hold to meet the current liquidity coverage ratio compliance requirements that just keep going up,” Brown said. “Basel makes banks safer, but certainly not cheaper.”

Almost 58% of credit-active consumers in South Africa had defaulted on loans by June, according to the National Credit Regulator. The country’s lenders, having weathered the global financial crisis and an ensuing recession in 2009 without requiring government support, have since built their capital levels and bolstered debt collection teams.

“It’s quite difficult at this point in the cycle to find areas of the business that you can grow faster than the market to boost the margin because, broadly speaking, the assets with higher margin are retail assets and we know consumers in South Africa are under a lot of pressure at the moment,” said Brown.

While lenders will remain profitable, growth in bank earnings in 2016 will be lower than in 2015, said Brown. Apart from fighting to win the juiciest corporate accounts, lenders are also vetting customers more carefully, re-wiring their IT systems to gain efficiencies and combining units to cut costs.

“We’ve all got lots of effort and energy going into managing the expense line,” Brown said. Nedbank has to find areas of growth “irrespective of what’s going on in the macro,” he said.

I’m afraid Mike Brown and Nedbank are in for a hammering if they have taken over these municipal accounts – I sincerely hope that they did a thorough due diligence. I also suppose they are locked in for 5 years with no way out – silly move by the executives of this bank 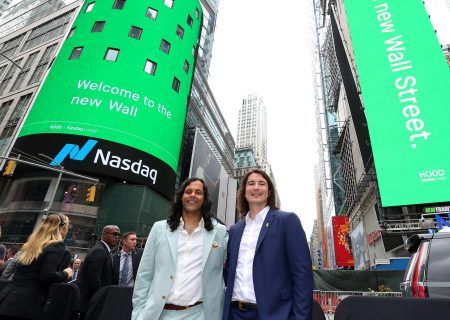