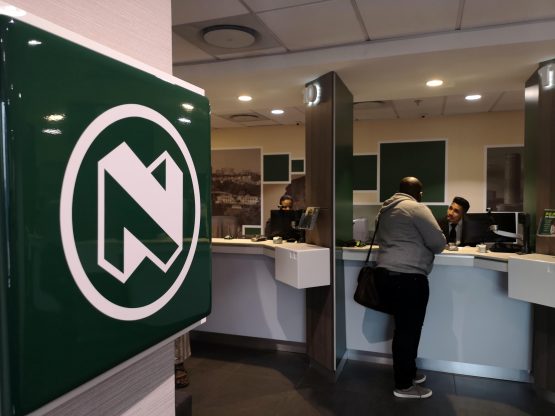 Banking group Nedbank is in line for an even stronger full-year financial performance, with headline earnings per share (Heps) expected to surge by between 108% and 118% (or between 2342 cents and 2455c) for its year ended 31 December 2021.

This is according to a trading statement published on the JSE after the market closed on Monday.

Nedbank’s share price was buoyed by the news on Tuesday, with the stock up over 6% in morning trade (around R220 a share).

The bank says a “stronger than expected performance in the last few months of 2021” is behind the higher Heps expectations, as operating conditions for both Nedbank and its clients “continued to improve”.

This follows the Covid-19 financial fallout in 2020 that hit both the local market and global markets.

The bank had flagged a major increase in Heps and EPS for the 2021 year in an update to the market in December, but its latest update on Monday highlights even higher earnings anticipated.

“In addition, the group noted that a further trading statement would be issued in Q1 2022 to provide more specific guidance when there is reasonable certainty about the extent and ranges of these increases.”

Nedbank’s 2021 annual results are anticipated to be released on or around 9 March 2022.