Netflix earnings will show whether price hikes are paying off 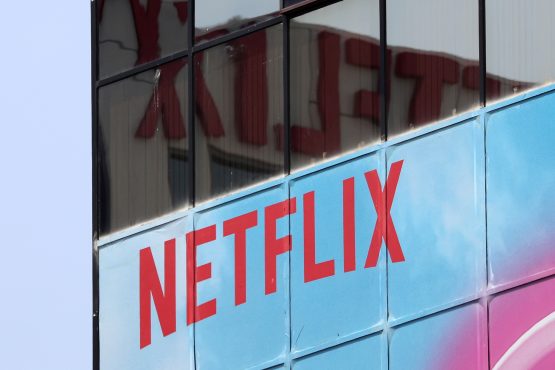 Netflix is seeking to expand its presence overseas and expects to report the addition of 4.75m subscribers internationally for the second quarter, analyst data shows. Picture: Lucy Nicholson, Reuters

Netflix’s earnings should help answer a key question for the streaming giant: whether customers are willing to pay more in an increasingly competitive market.

After boosting prices in markets around the world, the company will deliver its second-quarter results on Wednesday afternoon. Analysts don’t expect much growth at home — they’re predicting a mere 309 240 subscriber additions in the US on average — but the hope is that the increases and more users overseas will let Netflix sustain the expansion investors have come to expect.

“Recent price increases in multiple countries should result in revenue acceleration starting this quarter,” Citigroup analyst Mark May said in a research note.

Wall Street is projecting revenue of $4.93 billion for the period, up 26%. Analysts also will be closely watching the growth in average revenue per user, international profitability, domestic streaming contribution margins and user engagement.

Netflix is the dominant paid video streaming service, but it has reason to shore up its position right now. Walt Disney, AT&T’s WarnerMedia and Comcast Corp.’s NBC Universal are all racing to deliver their own online services, ushering in a new era of intense competition.

Against that backdrop, Netflix is building its presence overseas. The company is expected to report the addition of 4.75 million subscribers internationally in the second quarter, according to analyst data compiled by Bloomberg.

Shares in the company have risen 37% this year, nearly double the gain of the S&P 500. But it’s still unclear how many customers globally are willing to pay for its product. Greg Peters, the company’s chief product officer, has hinted at the need for a lower-priced subscription tier for users with less disposable income.

Things should get more interesting for Netflix in the second half. On the plus side, the Los Gatos, California-based company will get a boost from new seasons of “Stranger Things” and “Orange Is the New Black.” Earlier this month, “Stranger Things” got off to a record start, with 40 million household accounts watching in the first four days of the new season.

But Disney’s highly anticipated $6.99-a-month streaming service, called Disney+, arrives in November. Though no one is expecting a large-scale defection from Netflix to Disney+, it should shake up the industry.

The price increases should accelerate 2Q average revenue per unit and revenue gains, even as operating margin isn’t expected to improve until 2H with a 13% target for the full year. – Geetha Ranganathan, senior media analyst.

Streaming services are clearly the future and Netflix has a head start on the competition (in the same way that Amazon got into cloud services before their competitors). With Disney and other content creators setting up their own streaming services, Netflix will most likely lose access to that content and lose customers as a result (ask Apple about increasing the price of your product in the face of competition and whether it is a good idea).