Not much of a gamble for high-stakes players

Sun International rights issue could represent the win of the decade.
By Ann Crotty 15 Jun 2020  00:02

Boardwalk Casino in Port Elizabeth. Sun International's share price is at an almost two-decade low, and the group seemed in good health before the pandemic. Image: Supplied

Sun International is about to make JSE history.

If it gets the necessary shareholder approval, the international hotel and gaming group will emerge from the Covid-19 lockdown with a radically different capital base and, possibly, new controlling shareholders who will have taken a gamble on the current knock-down share price.

Shortly before the market closed on Friday, Sun International issued a Sens statement informing investors of proposals for a fourfold increase in authorised share capital as well as a share issue – of unspecified size – to raise at least R1.2 billion cash.

The share price closed 6.3% weaker at R12.11 on Friday, giving the company a market capitalisation of just R1.6 billion. The circular to shareholders reveals that the rights issue will be priced at a discount to the market price at the date of the announcement (June 12).

At this sort of price Sun International will have to issue around 100 million shares to secure the R1.2 billion it’s targeting.

And because it is issuing shares at a discount to the market price, it is exempt from the requirement to provide a fair and reasonable opinion.

Read: Casino industry hopes to reopen within the next month

Shareholders are not only being asked to approve the sharp increase in authorised shares and the proposed share issue for cash, but also to give up their legal entitlement to a mandatory offer in the event the proposed restructuring results in a new controlling shareholder.

Given that such a huge chunk of shares is going to be issued it seems very possible that the company, which currently has no controlling shareholder, will emerge with one.

This could be one of the current major – but not controlling – shareholders, or whatever entity is going to underwrite the share issue.

This prospect has prompted Sun International to apply to the Takeover Regulation Panel (which reports to the minister of trade and industry) for an exemption from the obligation to make a mandatory offer. For such an exemption to even be considered, shareholders with more than 50% of the voting rights must approve a resolution waiving their rights to a mandatory offer.

The company will be “approaching” large shareholders this week to secure irrevocable undertakings or letters of support to vote in favour of the resolutions.

Depending on what you think about prospects for the luxury hotel and gaming industry in a post-Covid-19 world, this transaction could be the win of the decade. For any of the well-healed major shareholders it represents a low-risk gamble.

The share price is at its lowest level in almost two decades and the circular describes a group that seemed in reasonably good health until the pandemic struck and all of its operations had to be closed.

“Sun International is a company with robust fundamentals, quality assets and a proven track record of being capable and resilient in dealing with the challenges that lie ahead,” the company tells its shareholders.

Debt has been reduced and profitability improved.

Plans to enhance liquidity in the medium term include asset disposals and a R289 million provident fund holiday.

Possibility of new-look group within a month

Remarkably, much of this extensive makeover could be completed within less than a month, assuming there are no pesky minority shareholders tempted to put up a bit of a fight. Particularly remarkable is that speed will be achieved despite holding a shareholders’ meeting, which will likely be fully virtual given that it’s scheduled for July 13.

A week or so ago the Financial Sector Conduct Authority and JSE announced, in response to pressure from sponsors and corporate advisors keen to speed up these sort of deals, that the requirement to hold a shareholders’ meeting to approve a share issue for cash is suspended until the end of the year.

From now until then, shareholders are allowed to approve a share issue for cash by way of a written resolution. However, this ‘expeditious’ route is only available for share issues of up to 30% so it wasn’t available to Sun International, which also happens to be looking for approval to waive the mandatory offer obligation.

It’s difficult to imagine that Sun International will be the last we’ll see of such Covid-induced transactions. Not only will a lot of companies with stretched balance sheets want to access cash, probably even more dealmakers with access to cash will want to get good bargains.

Those with longer memories will recall SI started building its debt mountain around 2008 when it bought back about a third of its shares at a price close to its all-time high. Now it needs a massive rights issue at a multidecade low. A case study in misunderstanding cost of equity and its consequences. COVID bursts a bubble that’s been a long time in the making.

“Proven track record of being capable and resilient”…is laughable. The decimated share price and many rights issues should indicate SUI is anything but. Value Capital partner and the like are major shareholders in a few other lemons…PPC, GPL etc. For those large shareholders…spending more money on lost causes trumps swallowing their pride…after all it’s only OPM..other people’s money

The demise of Sun International has everything to do with bad business decisions over a decade and longer. Bad executive decisions, bad board decisions, and detached behaviour from the key institutional investors.

Sun International is a classic case of systemic failure of judgment and common sense.

After a series of BIZAR executive appointments (more than just the last 2 CEO’s), leading to excessively bad decisions and horrific outcomes. Sun International is a shadow of what it was. Between the Board and the executive really poor decisions were made. How the institutional shareholders allowed it, is a different and much more serious question. At times it felt like Rocky Horror in action “madness took it’s cause”.

At least with Steinhof, there was a scandal. With Sun, it seems that incest stayed in the “strategic leadership and governance” family. Between the Institutional Investors, The board and the Executive.

Sun Int is a sad case. Most value is destroyed not by the corrupt but rather the incompetent.

Covid was just the last straw.

Pathetic management and Board decisions made for over a decade. Who stands accountable for the demise of the one Great Sun International. Vali Moosa, Graeme Stevens, Anthony Leeming?? They all had a massive contribution, by making decisions which were obviously and blatantly wrong, and even stupid. With the once powerhouse Peter Bacon on the board, why were strategic decisions made with the level of thoughtfulness applied by a kid throwing darts at a dartboard?

Let me guess, none of you bought Sasol as well? And now all those that said Sasol will go down is nowhere to be seen… and I bought 4000 shares then at R26!

Stay away as much as you want – but here again I have not listened to any “expert” advise and up 40% to date. Lets see how “wrong” I am here as well and lose everything. Pfffff – you stick to your Naspers, everyone has their opinions and in markets if means NOTHING!!!! 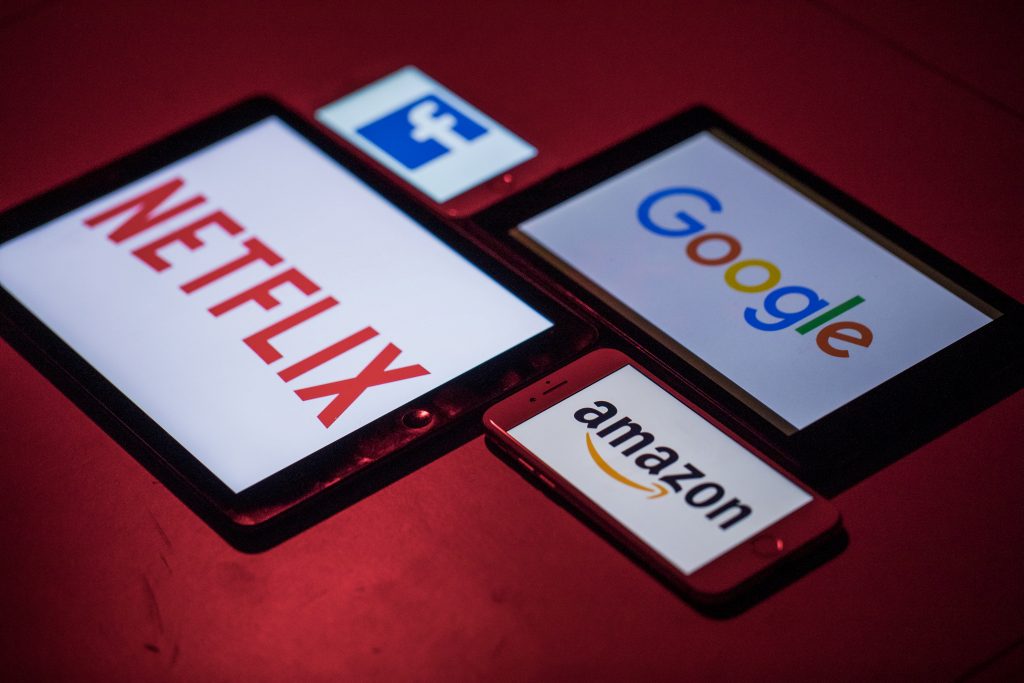