Rob Shuter, the outgoing president and CEO of MTN Group, will join BT Group (formerly British Telecom) as CEO of the company’s Enterprise unit and will become a member of BT’s executive committee.

Shuter, who announced earlier this year that he would leave MTN in March 2021, was CEO of Vodafone’s European cluster before he returned to South Africa to join MTN. He is also a previous chief financial officer at Vodacom Group and has held senior roles in South Africa’s banking sector.

“I’m delighted to welcome Rob to BT. He brings a wealth of international telecommunications experience and has a track record of driving innovation in business and consumer markets,” said BT Group CEO Philip Jansen in a statement on Friday. “This will make him ideally suited to drive forward the support we provide to UK businesses and public sector organisations. The UK’s economic recovery will depend on their success and BT wants to play a key part in supporting these critical parts of the economy.”

Shuter will replace Gerry McQuade at BT Enterprise. McQuade is retiring after more than a decade with the group.

BT Enterprise is the largest business communications provider in the UK. It generated £6.1-billion in revenue and £1.2-billion in operating profit in the March 2020 financial year.

Speaking in March, when he announced his plan to leave MTN next year, Shuter said that leading the South African-headquartered group came at “an enormous sacrifice”.

“I’ve loved my time here. It’s been the greatest privilege of my working career, but it’s been enormously challenging,” he said. “We are on the road for more than half the month. I get home from Nigeria and the dogs bark at me,” he joked at the time.

On Shuter’s watch, MTN has successfully navigated major regulatory challenges, most notably in Nigeria, and he’s helped put the group back on a solid growth trajectory.

Not sure I understand the last bit of this article “solid growth”, MTN was R250 a share in 2014 & now they are R60 a share.
I am sorry, I just look at the stats/numbers/graphs and it looks like the shareholder got the short end again.

With MTN, shareholders always get the short end.
I realised this too late and lost money. But luckily I have now dumped all my useless MTN shares.

From the days of Cyril being the chairman, through Phuthuma and the days of Sifiso… The exco always walked away with in R20mil bonuses every year. Even through major screwups like the Nigerian sim scandal, the Saudi bribery scandal…. The Execs walked away scot free and the shareholders pay for the F-ups.

Now, with the departure of only person that could have possibly rescued this sinking ship, it is time to cut the losses, sing a few kumbayas and dump the shares. 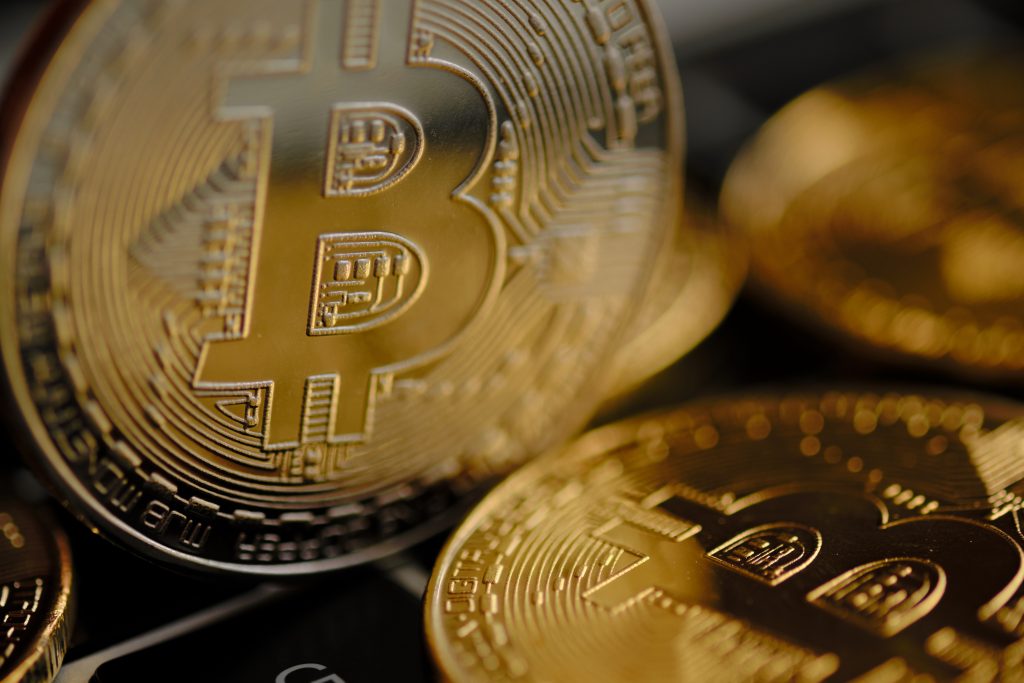 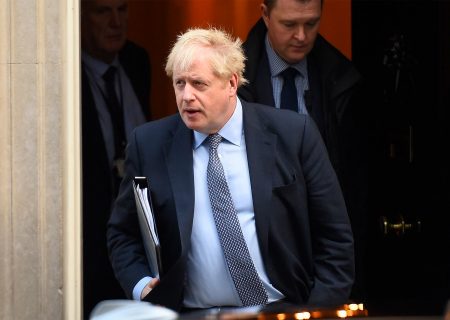 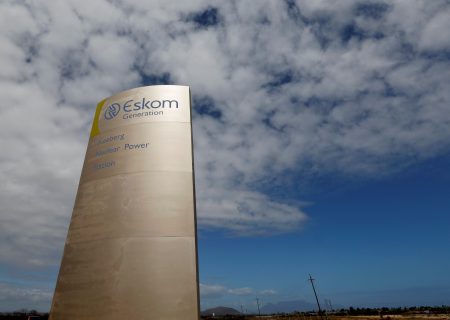