Due to a strong recovery in cement sales in the second quarter.
By Tumelo Modiba, Reuters 2 Dec 2020  14:09 South Africa’s biggest cement producer PPC said on Wednesday its half-year core earnings were expected to rise between 12% and 17% due to a strong recovery in cement sales in the second quarter, sending its shares up sharply.

By 1114 GMT, shares in PPC had firmed 13.16% as the market cheered a better-than-expected outlook.

PPC said after a difficult start to its 2021 financial year, which started in April, as a result of Covid-19 related trade restrictions, the group experienced a strong recovery in cement sales in the second quarter of the first half, “which contributed to the improved operating performance”.

As a result of improved sales, PPC expects revenue for the six months ended September 30 to be 1% to 5% higher.

Headline earnings per share, however, are seen falling to between 18 and 21 cents from a restated 32 cents during the same period a year earlier. The decline was primarily due to non-cash related items, it said.

“The results are better than expected and the outlook is expected to be rosier than we are currently seeing,” said Ryan Woods a trader with Independent Securities.

It has also signed revised terms with a third South African lender for a working capital facility of R175 million.

The company is in the midst of a restructuring and refinancing programme to improve its balance sheet.

It also said that following a number of unsolicited approaches regarding PPC Lime, it has decided to accelerate the sale of PPC Lime and has appointed financial advisors to manage a structured sales process of the business. 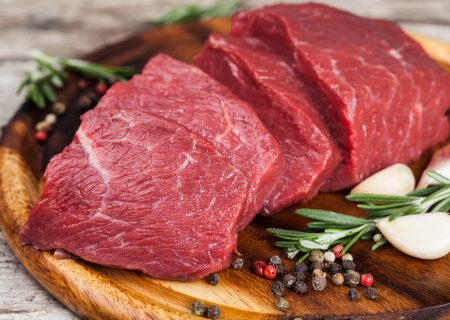