Prosus expects R11.83bn writedown on its stake in Russia’s VK

News comes as other international firms move to distance themselves from Russia.
By Loni Prinsloo, Bloomberg 8 Mar 2022  08:30 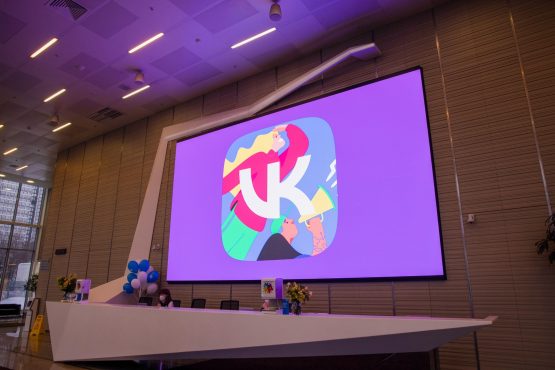 Prosus NV expects to write off $769 million (R11.83 billion) and asked its directors on the board of social media platform VK Co Ltd to resign following sanctions against the Russian firm’s chief executive officer.

The Dutch e-commerce giant owns a 27% stake in VK, one of myriad internet-related assets around the world. Its main other Russian interest is Avito, a classified ads site. Prosus will continue to own and run Avito, CEO Bob Van Dijk told investors Monday, and will support the firm’s Russian staff.

VK CEO Vladimir Kiriyenko was among individuals sanctioned by the US Treasury in the wake of Russia’s invasion of Ukraine. He is the son of Sergei Kiriyenko, the first deputy chief of staff of the office of President Vladimir Putin. Avito isn’t the subject of sanctions, Van Dijk said.

Prosus’s update comes as other international firms move to distance themselves from Russia, which has been hit by a wave of sanctions related to the Ukraine war. Oil majors Exxon Mobile Corp, BP Plc and Shell Plc have initiated plans to sever connections with Russian partners, and Apple Inc and Nike Inc both said they would halt product sales in the country.

In Ukraine, Prosus is helping employees relocate, either across borders or into the west of the country. The war should have a manageable impact of Prosus’s finances, Van Dijk said.

Sell up and go, Bob. Lives vs money. And yes, I am a shareholder and will continue to take the losses. And by the way, sort out your Tencent holding and pay us before the same thing happens in China. And if that happens, it’s hasta la vista baby for Prosus.

Tencent has lost 50% already. They wanted to change the name to Fivecent but then they realized that at the rate it is falling they may just as well be ahead of the curve and rename it to Fourcent.

If they sell it is probably to the russian government.

the writing was on the wall in December already when Putin took over voting control of the company https://www.reuters.com/world/europe/russias-usm-holding-sells-stake-vk-sogaz-insurer-2021-12-02/

the write-downs around the world are going to be HUGE! Between share price drops in Russia and the ruble maybe heading for ½ a US penny, the math gets ugly fast. Just BP and Shell are walking out of what was probably $25 billion investments.

What do you want to buy?

I got very lucky March 2009 timing re-entry so interested to hear. Perverse opportunities abound. You could buy Gazprom 2034 8.6% USD bonds at 35% of face value for example. The solid stocks like Apple have hardly budged through this “crisis”

@Johan_Buys … I’m a chart trader with my minuscule portfolio on the JSE.