Embattled agri-processing and land development group Tongaat Hulett is on track to cut its debt by R8.1 billion by March 2021 after it announced the R5.3 billion cash sale on Friday of its profitable starch unit to a Barloworld subsidiary.

The move seemed to be well received by the market on Monday, with Tongaat’s share price recovering more than 9% following the announcement just before the JSE closed on Friday.

Tongaat’s debt stands at just over R13 billion after the group was rocked by an accounting scandal last year, which has seen almost 90% of the value of its stock being wiped out. It currently has a market cap of just R437 million, compared to over R4 billion last year.

The sale to KLL Group, a wholly-owned subsidiary of Barloworld Limited, will see Tongaat effectively cut its overall debt by more than 40% and means it is well on track to achieve its stated target to bring down its debt burden by R8.1 billion by March next year.

This follows the group also announcing last month that it had sold the last major parcel of land in Umhlanga’s exclusive Izinga precinct to JSE-listed residential developer, Balwin Properties, for R167 million.

More property and asset sales are on the cards as Moneyweb reported in January that the group is even looking to sell its landmark head office property in Tongaat to bring down its debt.

The sale of Tongaat Hulett Starch as a going concern will see Tongaat exit its involvement in the South African maize sector. It said that in terms of the agreement, all jobs at the starch business will be retained, with the transfer of employees’ conditions of service intact.

Established in 1919, the starch division became one of the largest wet millers in sub-Saharan Africa, operating four wet milling plants located in Germiston, Kliprivier and Meyerton in Johannesburg, and Bellville in Cape Town. According to Tongaat, the mills have a combined total installed capacity to process more than 850 000 tons of maize per annum. “This was a compelling offer for our starch business, which the board reviewed in detail,” Tongaat Hulett CEO Gavin Hudson said in a statement on the deal.

“Our number one priority is to ensure the long-term sustainability of Tongaat, and a key element of this is paying down our debt as quickly as possible. Our agreement is to reduce debt by R8.1 billion by March 2021 and we have already met and exceeded the first debt repayment milestone agreed with our lenders,” he added.

Hudson said Tongaat was considering a number of opportunities to reduce its debt and stabilise the business, including the sale of both core and non-core assets. Other debt-reducing activities include accelerating operational efficiencies, and a potential strategic equity capital raise.

“The sale of the starch business will allow us to make excellent progress on paying down our debt, and that in turn will give us breathing room and free us up to put measures in place to grow the business. The sale positions us for longer-term sustainability and value creation for our shareholders,” he said.

“Tongaat Hulett is considering multiple options in terms of the potential sale of assets, with our main priority being to protect shareholder value while we honour our debt-repayment glide path in a responsible way. Disposals will be considered at the right price and right time. We are focused, but in no hurry,” added Hudson.

Thank you Mr Staude for your excellent work. KZN is dependent on the success of Tongaat Hulett. You will succeed and be better than ever! I have been buying shares like crazy and I will support the rights issue. I have informed fellow KZN property developers and we will all assist you in getting back into shape and make Durban the best city in the world And why the bank launched home loans in the first place. 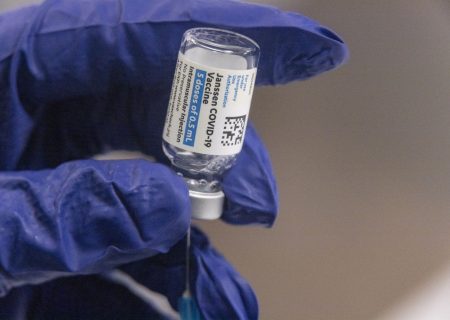 SA regulator to discuss J&J shot after US pause 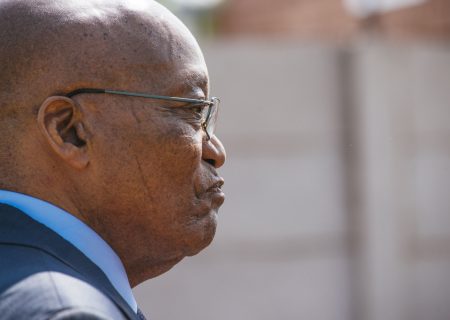 Zuma loses bid to get state to cover legal fees

Moneyweb / 13 Apr 2021
Tariff will change according to fluctuations in LNG price.
17