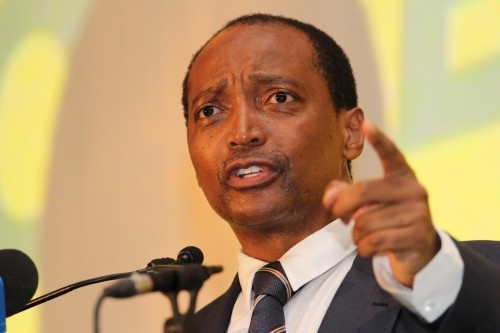 “Rain is aiming to become a full-service mobile network operator, focusing on data as a primary offering,” ARC said in its financial results.

“The major assets constitute spectrum licences. Overall, Rain is tracking well against the timelines to extend its footprint and the development of the business,” it added.

“Significant progress has been made to further improve on network performance and stability. The company is well positioned to become a major player in the 5G data market.”

Rain’s spectrum assets include allocations in the 1.8GHz and 2.6GHz bands. Rain also has spectrum at 3.6GHz, which could be used for 5G.

The company has a national roaming agreement with Vodacom.  — (c) 2019 NewsCentral Media

This is ARC trades at such a huge NAV discount. Nobody believes these valuations.

Management will get some nice bonueses for this profit and NAV growth though.

I need to see the “money” first. This is thumb suck level expert.

Did Iqbal Surve do the valuation ?

Don’t be quick to dismiss these valuations. Isn’t the going price for spectrum R3billion? It they hold 3 of those what’s that R9B?

For 12,500,000,000 valuation one would expect that Rain is throwing off 2b NPAT and at least 2.5b cashflow from operations. What are its numbers?

There are various government departments that by accident own large spectrum. To be worth a billion you need to generate about 250m in operating cashflow, unless to grow you need to spend, and then the cashflow number must be more like 400m unless you have an unlimited mine of stupid investors.

data cost has plummeted in a year. That spreadsheet of 2018 needs many more rows and columns to make sense of Sep 2019, and that Revenue per Gb will drop double the same again this year. Welcome to all you can eat data for R500pm. People are cleverer. I have unshaoed uncapped data at home. My response is i do updates and Apple Music and Netflix downloads when at home.