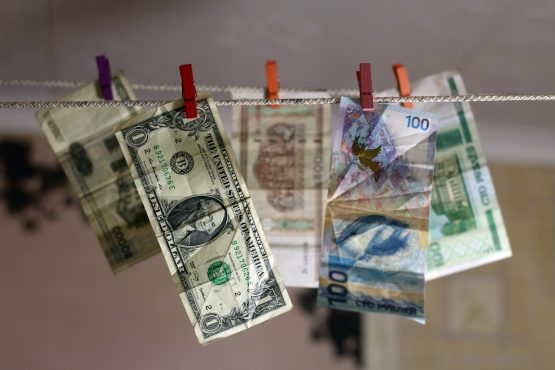 South Africa’s Rand Merchant Investment Holdings ramped up its presence in the British insurance market on Wednesday with the purchase of a 30% stake in Hastings , driving the UK firm’s shares to 2-1/2 month highs.

Hastings, which listed just over a year ago, has made headway in a competitive sector by focusing on selling motor insurance via price comparison websites.

Hastings Investco, the firm’s main shareholder, and other individual shareholders are together selling up to 30% of the firm to RMI in a deal worth between 487.3 million and 499.5 million pounds ($634.61 million), Hastings said in a statement.

RMI offered between 248 pence and 255 pence per Hastings share, the top end of which represents a 15% premium to the stock’s Tuesday close.

RMI has a majority stake in OUTsurance, which offers motor and home insurance in Africa, Australia and New Zealand, and minority stakes in insurers Discovery and MMI, which also have a presence in Britain.

KBW analysts said in a client note they saw RMI’s stake purchase in Hastings as “an endorsement by a player who has a track record in identifying companies in the insurance space that have superior…growth outlook,” reiterating their outperform rating on the Hastings stock.

As part of the deal, which makes the South African investment firm the biggest shareholder in Hastings, RMI’s Chief Executive Herman Bossman has been named to Hastings’ board.

Hastings said it welcomed RMI’s investment, which both firms have capped at 29.9%.