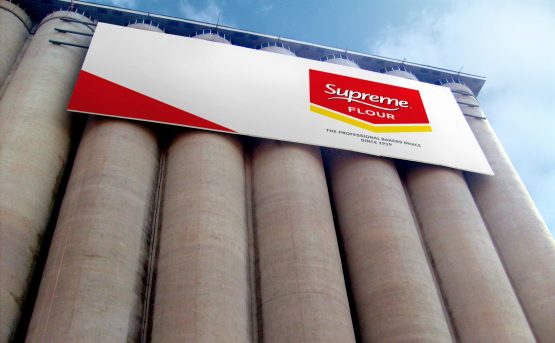 South Africa’s RCL Foods has completed a R123 million ($10 million) expansion at its pet food plant to help reduce its exposure to a poultry business hit by drought and cheap imports.

Food companies in South Africa have been struggling with an El Nino-induced drought that drove up the price of ingredients much as maize, while poultry farmers have also faced competition from Brazil, the European Union and the United States.

RCL is aiming to tap into the country’s R5 billion ($418 million) a year pet food industry, which is less exposed to individual commodities, as part of a strategy to diversify, CEO Miles Dally said at a plant visit late on Thursday.

“Our vision has always been clear, to create a major food business,” he added, referring to the pet food division.

RCL’s expansion in Randfontein, west of Johannesburg, will boost its pet food production to 12 000 tonnes per month from 7 000 tonnes.

The company, which saw first-half profit plunge 54% last year, this week reported an increase for the first six months of its current financial year, boosted by a decline in input costs and higher chicken prices.

The firm cited lower poultry imports, which were reduced in part by an outbreak of bird flu in Europe.

RCL’s pet food business, which has annual revenue of around R1 billion , aims to grow by as much as 20% a year, Dally said, adding the firm would look for acquisitions to bolster the business.

RCL cut 1 350 jobs and reduced production by 50% at its Hammersdale factory in the KwaZulu-Natal province in November 2016 as the chicken imports and drought took a toll. ($1 = R11.92)