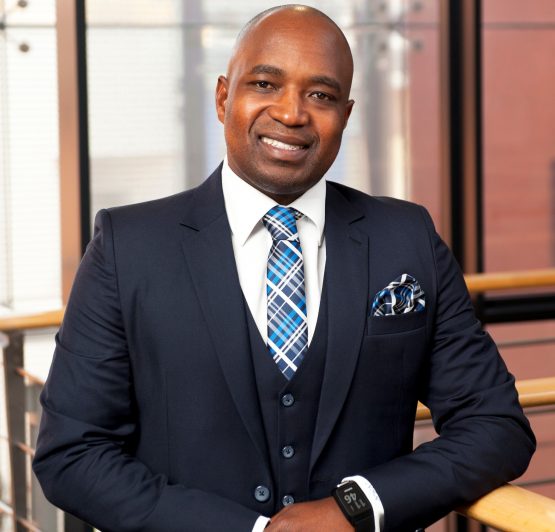 Nyawo, who will take on the CFO role with effect from March 1, 2021, will become the group’s first black executive appointment. However, Redefine boasts one of the most transformed boards among its Reit peers, with six members of its current 10-member board being black under the Black Economic Empowerment codes.

All six are non-executive members of the board, including group chairperson Sipho Pityana. But Nyawo’s appointment will see him also becoming an executive director on the board.

“A seasoned executive and CA with over 16 years’ experience, Ntobeko joins from Stanlib, where he currently serves as chief operating officer [COO)]. Prior to that, he was CFO of Alexander Forbes Emerging Markets, responsible for driving African expansion in partnership with the CEO,” Redefine noted in a media statement on Tuesday.

Pityana said that the group was delighted to welcome Nyawo to the team.

“His depth of experience as a finance and investment executive, on audit and risk committees and in key transformational roles, including in the migration to digital channels, makes him an ideal candidate to add significant value to the core leadership of our business,” he noted.

Following David Rice’s retirement as COO in August this year, Nyawo’s appointment will free up Leon Kok [Redefine’s outgoing CFO] to take over as COO “at a crucial time.”

“Leon’s depth of experience in finance and property and his leadership will help take us forward as we chart an exciting new path, while navigating ongoing economic volatility,” added Pityana.

Does anyone else feel that it is patronising to bring race into an executive appointment as being something to celebrate? How about appointing someone competent in times of economic turmoil?