JSE-listed Redefine Properties’ largest retail asset Centurion Mall is putting the finishing touches to its R1.06 billion overhaul, which has transformed the centre into a true super-regional mall almost the size of Mall of Africa 20km away.

With the makeover and expansion, Centurion Mall’s footprint now sits at a gross lettable area (GLA) of 130 000m2, making it the fifth biggest shopping centre currently in SA (until Fourways Mall becomes the biggest later this year at 179 000m2).

Speaking during a Redefine retail property tour on Wednesday, the group’s national asset manager for retail Nashil Chotoki, said: “Centurion Mall has undergone a comprehensive refurbishment over three phases, transforming the property into the group’s flagship retail asset. The mall was established in 1983, but the makeover essentially entailed merging three neighbouring malls into one super-regional centre.” 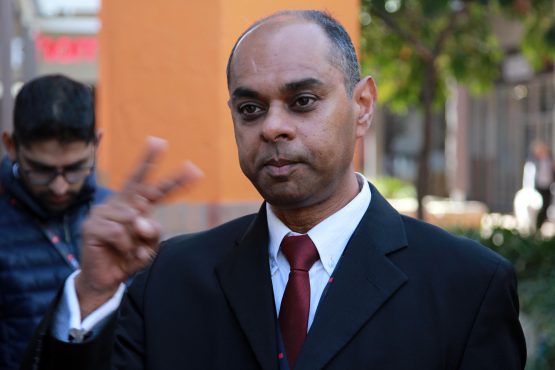 He says the mall now has some 216 stores and eateries, with Woolworths, Pick n Pay, Game, Checkers, Dis-Chem and Edgars among its anchor tenants. Swedish retailer H&M has come in as a new anchor store together with several other new additions. A neighbouring office block known as Lakeside Building A has been incorporated as part of the overhaul.

The Centurion Mall properties were part of the Fountainhead Property Trust portfolio, which Redefine took over in 2016. Since then SA’s second-largest real estate investment trust (Reit) has injected millions of rands to revamp several properties within the portfolio. Last year Redefine completed a R252 million makeover of Benmore Centre, one of the oldest malls in Sandton.

Redefine’s overhaul of Centurion Mall represents the Reit’s single largest capital investment into its retail portfolio. It comes as a defensive move following the opening of Attacq and Atterbury’s Mall of Africa at Waterfall City in 2016 and, to a lesser extent, Forest Hill City mall by Rebosis/Billion Group in 2014.

Speaking to Moneyweb, Chotoki notes: “Mall of Africa did have a slight impact on Centurion Mall when it opened, particularly on customers from our larger catchment area in places like Midrand. However, Centurion Mall has retained its dominance in the Centurion area. We believe the revamp is going to attract even more customers and see the mall surpass the 15 million annual shopper mark.”

He says Centurion Mall currently sees approximately 14.4 million visitors annually, but notes that refurbishment work over the last two years has had an impact on foot traffic. “We are already seeing increased foot traffic into the mall, but once the revamp is fully complete we anticipate even higher shopper numbers.

“One of the most exciting new additions to the mall is a food court area overlooking the lake neighbouring the mall. However, we need to clean up the lake for the new food area to become a vibrant gathering place in the mall.”

Redefine CEO Andrew König bemoaned the lack of action from the Tshwane Municipality around cleaning up the lake, saying this is currently the “biggest challenge” it has to deal with as part of the mall’s revamp. 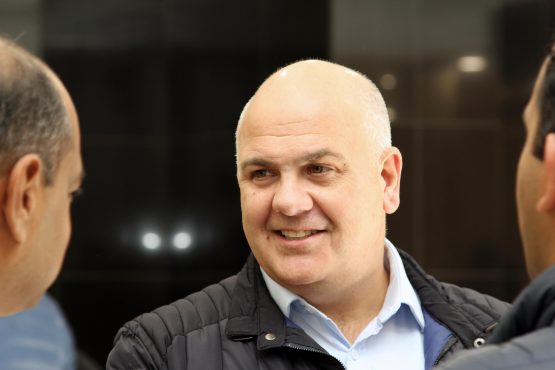 “We have been talking to the council for a while and are now even talking to the Department of Environmental Affairs to come to a resolution on this matter. Cleaning up the lake will add value to the whole area,” he says.

Chotoki says Redefine is willing to invest money in the clean-up of the lake, but needs the support of the council to make it happen. He says Redefine is even considering investing in a pedestrian bridge over the lake that would connect the mall to the nearby Centurion Gautrain station.

He adds that Redefine has already committed some R12 million to build a new 10 000m2 taxi rank adjacent to the mall, which has the support of the council and taxi associations. The rank will accommodate 55 taxis, with a holding area for an additional 100 taxis. It will also house offices for taxi associations and have 22 informal kiosks for traders and public toilets among a host of other amenities.

Please, Redefine, can you now finish with the building at Centurion Mall? It’s been going on continuously since 2005, and it’s enough already.

Hi Incitatus. Rome wasn’t built in a day. Look at Eskom they are still building! Hahaha