South Africa’s competition watchdog said on Tuesday it was investigating over 300 complaints against retailers and suppliers for charging excessive prices for essential products during the coronavirus outbreak.

The majority of complaints related to hand sanitisers and face masks, followed by toilet paper, flu medication and other products, the Competition Commission said in a statement.

“The Commission is prioritising those cases against national retailers and suppliers, and also those cases from complainants who are essential services professionals, such as doctors, dentists and police-persons,” it said.

It has issued over 100 letters to firms, with varying responses. Some said the price increases were explained as the difference between December and January promotional pricing, with prices reverting back to normal in February at the same time as the coronavirus outbreak.

There are, however, instances where price increases are not justified and the Commission will pursue enforcement, it said.

On Friday, Massmart, majority owned by Walmart, announced a price freeze in all its Makro, Cambridge Food, Game and Cash & Carry stores for the duration of the nationwide, 21-day lockdown.

“The Commission has also noted with concern the spiralling prices of agricultural products such as wheat, white maize, sunflower seeds, carrots, onions and tomatoes,” it said, adding that it was also probing those hikes with traders and suppliers.

Penalties for excessive pricing include up to 10% of a company’s annual turnover for the first offence and up to 25% for a repeat offence.

…and as retailers stock up again, after last week’s shopper madness (just a shift in spending)…there will likely be a lull in shopping towards end April & during May, as people have stockpiled ahead.

So expect many in-store specials to appear….

Hence stores will sell at reduced profit margin later to increase turnover.
To whom will we report such anticipated discounting behaviour?

There is a huge part of our population with a big entitlement attitude. They want everything for free. So they moan constantly without reason about nothing. CC has just become a politically correct ANC institution, like the Human Rights C, wasting huge amounts of taxes on trivial but PC complaints. 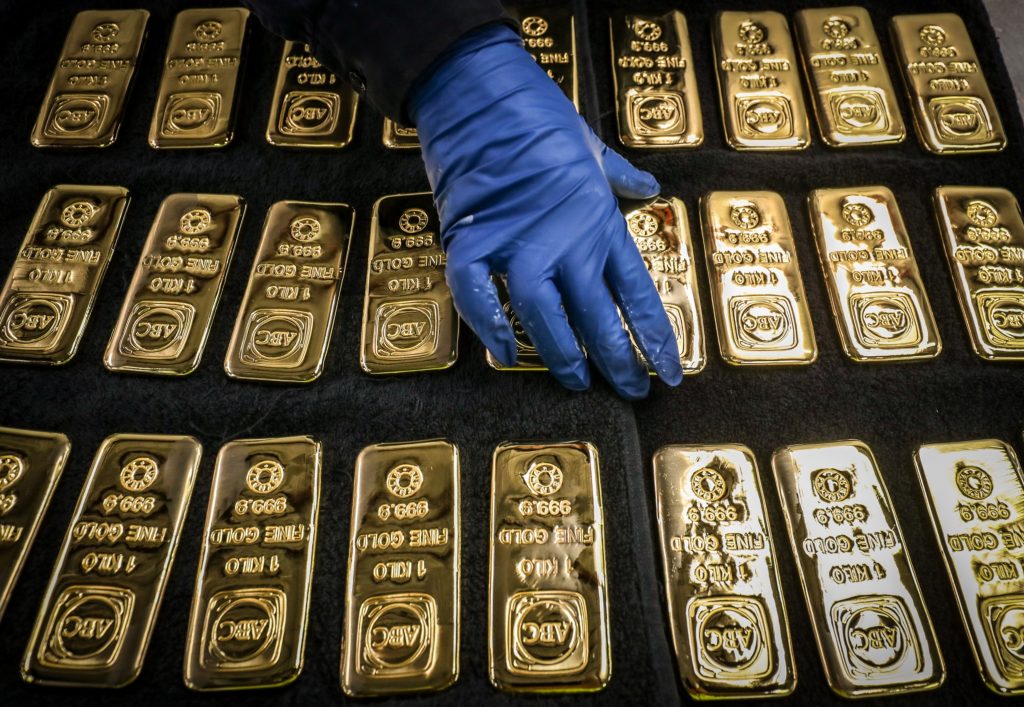