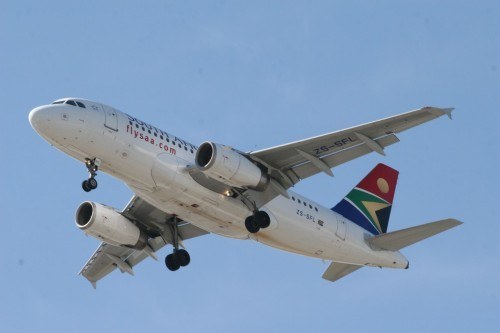 South African Airways has appointed human-resources manager Thuli Mpshe as acting chief executive officer and has started a process to recruit a permanent appointment to the post.

Mpshe replaces Nico Bezuidenhout, who returned to his role as CEO of state-owned SAA’s low-cost unit Mango last week, spokesman Tlali Tlali said by e-mail on Monday. The SAA board has approved the terms of reference for the recruitment of a new CEO and will present a recommended candidate to Finance Minister Nlhanhla Nene when one is found, he said.

Bezuidenhout’s return to Mango “was a consequence of internal operational requirements within SAA Group,” Tlali said. His posting “was always understood to be in an acting capacity.”

Mpshe is the sixth permanent or acting CEO at SAA in three years, if Bezuidenhout’s two stints in the position are counted separately. The airline, which has been surviving on government-guaranteed loans, had been working to reduce costs under Bezuidenhout and become more efficient. The company this year closed unprofitable routes to Beijing and Mumbai and has renegotiated airline leases and supply contracts.

The National Treasury took responsibility for the airline’s turnaround after it was transferred from the Department of Public Enterprises in December.

HR to run an airline ?
Ja well no fine !