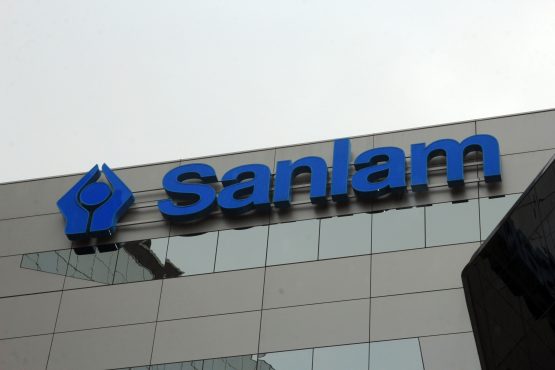 Sanlam is operating against a backdrop of slow economic growth in its home market in South Africa and a currency collapse in its Angolan market. Image: Moneyweb

The group said diluted headline earnings per share (Heps), the main profit measure in South Africa, may fall by 20% after a once-off accounting cost of R1.7 billion in the first half of the year.

But it added that if the accounting cost is excluded, Heps may increase marginally by 2%.

Sanlam said net operational earnings for the period are expected to rise 16% on the back of strong net fund inflows and an increase in new business sales.

Sanlam is operating against a backdrop of slow economic growth in its home market in South Africa and a currency collapse in its Angolan market.

“We do not expect improvement in the economic conditions of the major territories where the Group operates in the short term. New business growth potential will commensurately remain under pressure,” the group said in a statement.

It added it will focus on growing Saham, a Moroccan insurance firm in which it bought a remaining 53% stake in a $1.1 billion deal last year.

Sanlam is present in 45 countries, including countries in sub-Saharan Africa, North America, Europe, and Asia.