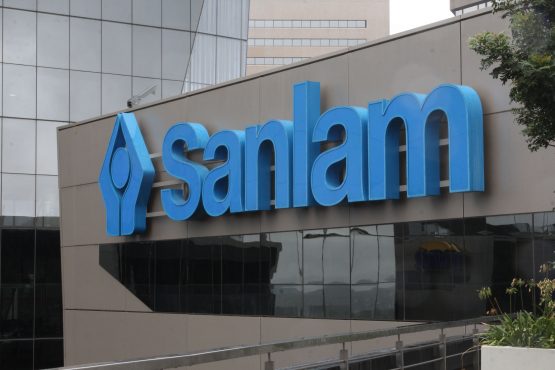 The group has however seen a plunge in accidental death benefit claims, possibly as a result of the lockdown regulations. Image: Moneyweb

JSE-listed insurance giant Sanlam says it has seen a spike in Covid-19-related life and funeral cover claims this year in the wake of the second and third waves of the pandemic.

In a statement issued on Thursday, the group noted that its Sanlam Individual Life unit paid out R4.75 billion in total claims last year and flagged a further increase this year with more Covid-related claims.

According to Sanlam’s 2020 claim statistics report, the total value of Covid-19 claims paid to date is more than R1.65 billion.

The increase in pandemic-related claims saw overall claims in the unit top R4.75 billion. Almost R4 billon of this is related to death and funeral claims, while R398.9 million was for disability, loss of income and impairment claims; and, R386 million for severe illness and injury claims.

“In 2020, death claims resulting from ‘diseases of the respiratory system’ increased to 21%, from 11% in 2019. Covid-19 was also the single biggest factor behind the 60% year-on-year increase in funeral claims,” Sanlam notes.

Further waves of the pandemic – a second wave that hit late last year over the festive season into January and the recent third wave – are resulting even more claims.

Just last week, Sanlam’s smaller JSE-listed peer Liberty Group reported a more than 61% surge in death and disability claims for its half-year to the end of June 2021. Other groups like Old Mutual and Momentum Metropolitan are likely to report similar trends.

Read: Liberty reports over 61% surge in death and disability claims

“In Sanlam Individual Life we paid out R458.95 million in [direct] pandemic-related claims in 2020. With the second wave, we have surpassed this significantly, and already paid out R622.66 million for Covid-19 claims in Q1 of 2021,” says Petrie Marx, product actuary in the unit.

According to the group, the number of claims for Covid-19 fatalities in 2020 for Sanlam Individual Life was “initially relatively low” – with most Covid-19 claims being for sickness and income protection.

“Claims for death and funeral benefits increased to make up the majority in December 2020, January 2021 and February 2021,” it said.

“The Individual Life business [paid] out its highest number of Covid-19 claims in any month in February 2021: R8.25 million for sickness and income protection and R422.73 million for death and funeral claims,” it added.

“It’s clear the second and third waves are having a greater impact on our Individual Life client base,” says Marx.

Read: Pandemic deaths in SA much higher than reported

“But it should be noted that Sanlam Sky and Sanlam Corporate [the group’s employee benefits business] were already hit hard in wave one,” he points out.

Sanlam noted that the pandemic also had less obvious implications, such as a 60% plunge in claims under the accidental death benefit.

The insurer also highlighted that lump sum disability claims for mental disorders effectively more than doubled – from 8% in 2019 to 19% in 2020.

“Aside from the increase in claims resulting from Covid-19, the main effect we saw in 2020 was a decrease in accidental claims for all benefits. This may well have been the result of the strict lockdown regulations. It was also evident in the breakdown of disability claims,” says Marx.

“Covid-19 has had a massive impact on people’s mental and financial wellbeing, although it’s difficult to make a direct link from just one year’s statistics.”

He notes that the 2020 claim statistics did not include the impact of the second and third waves, so Sanlam expects to see a different outcome in 2021.

“There is also speculation that 2021 may see an increase in claims as a result of late diagnosis of, say, cardiovascular disease or cancer, or from people suffering from ‘long Covid’, but we have not yet seen this coming through in our claims,” notes Marx.

With positive Covid-19 cases having peaked again in the recent third wave that South Africa has experienced, Sanlam says it’s currently experiencing “an influx of claims”.

“We’re hoping the coastal provinces will follow suit and record a decline in cases, but can’t predict it with any certainty at this stage.”

To the Author: would be nice to compliment your article with information such how many claims were declined, the estimated value of declined claims and the general reasons.

As we have seen in the past there is a general distrust between life insurance companies and their customers.

But are Sanlam paying them all out?

Good question. I personally know of 2 South Africans who tragically took thier own life this year, both in thier 50s. Lockdown has been unbelievably tough on some. Both had SA life insurance. It will be interesting to see how things are recorded and handled.

You clearly have not worked a day in your life in corporate SA if you think an insurance company is going to pay for suicides.

@Aonk, Do not spread misinformation!!!, suicides ARE covered in almost all life insurance contracts, obviously subject to exclusions and provisions(contract length/reduced payout), even in the USA where this myth is strongly entrenched.

I work for a insurance company and companies does pay for suicide. In general there is a initial 2 year suicide clause to help with anti selection, but after that suicide is covered and paid if all other underwriting requirements were declared and underwritten.

Where are the ‘it are just the normal flue hey’ guys these days?

You clearly have never worked a day in your life in corporate SA if you take what an SA insurance company says as fact.

Ah, but your anecdotal stuff is much more believable right. What credible data do you have?

Insurance companies love to brag about how they have to pay out way more than expected right.

Clearly you have never worked a day on your life.

Yes, insurance companies looove to brag about how many funerals they have to pay for. Looove it.

You really didn’t think this one through. CT exec. Mr Big shot ‘exec’

Just as I had predicted.
Covid-19 is here and numbers are going up.
People are dying so there will be a lot more life insurance claims, yet share prices go up?
Same with with the banks, People are losing their jobs and the debt levels are extremely high, yet shares go up?

94% of the population is under pressure.

What has a few percent of people dying in an over populated under productive country filled with BS jobs got to do with share prices? The only thing the over indebted drive is retail. 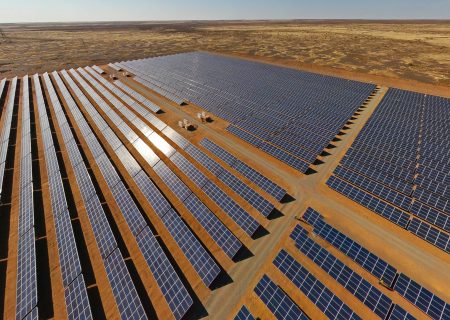