Company expects net debt to decline further by year end, based on current exchange rates.
By Liezel Hill, Bloomberg 14 May 2015  10:21 Sappi, the world’s biggest producer of dissolving wood pulp, said second-quarter profit rose 75%, helped in part by a weaker rand relative to the US dollar, as the company continued efforts to reduce debt.

Profit was $56 million in the three months through March, compared with $32 million a year earlier, the Johannesburg-based company said in a statement on Thursday. Sales declined 15% to $1.34 billion.

Sappi, which is also the world’s biggest maker of glossy paper, is focusing on pulp, specialty grades and packaging products for growth, Chief Executive Officer Steve Binnie said in February. The company is also trying to cut net debt, which stood at $1.92 billion at the end of March, 6.5% lower than three months earlier.

The company said it expects net debt will decline further by year end, based on current exchange rates.

Operating performance was in line with expectations, Binnie said in Thursday’s statement. While dollar prices for dissolving wood pulp declined from the previous quarter because of excess supply in the market, the weaker rand exchange rate helped support pricing and profit margins for the company’s South African mills, Sappi said.

While operating performance for the year will be broadly similar to 2014, the company said it expects earnings per share excluding one-time items will be “substantially better”.

Sappi shares rose as much as 3.2% and were little changed at R47.02 as of 10:51 am in Johannesburg. The stock has advanced 11% this year, compared with an 8.5% increase on the FTSE/JSE Africa All-Share Index. 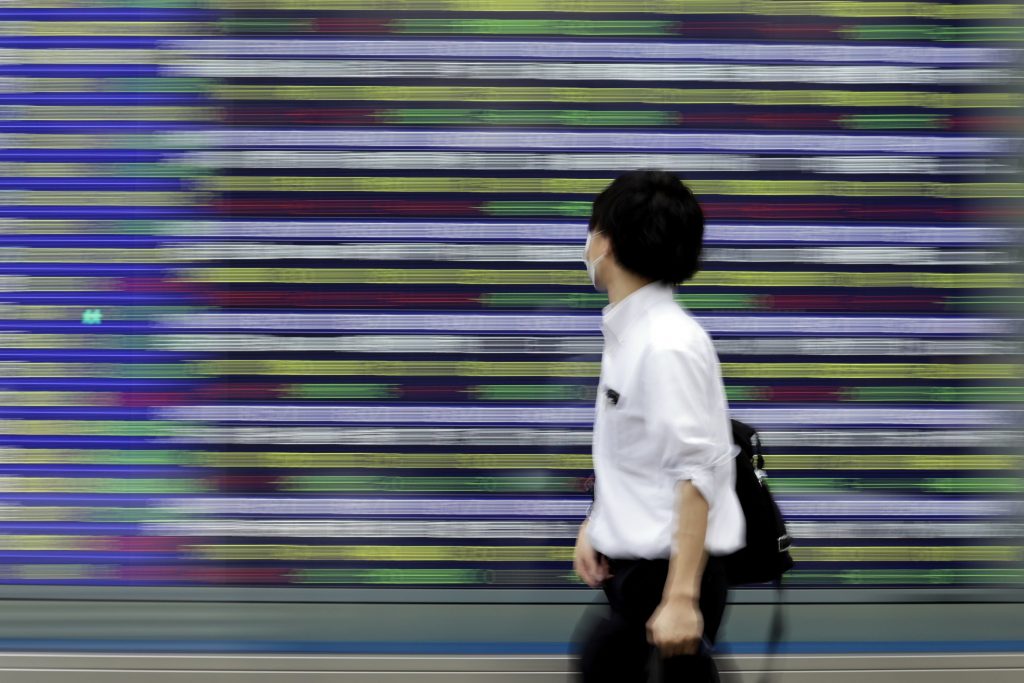