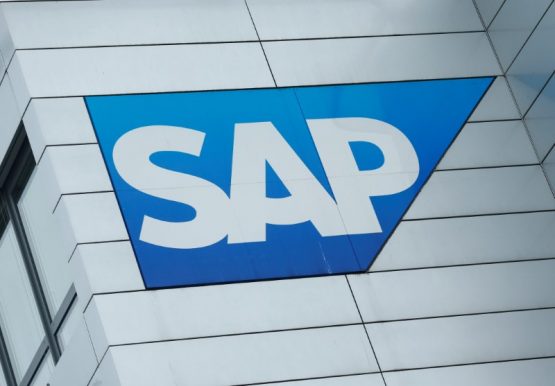 SAP suspended executives in South Africa after reports of the Walldorf-based company’s dealings with the corruption-linked Gupta family, and in 2018 it said $11 million had been paid in improper commissions to win business at the state power and transport companies. In 2019 it said it had been accused of “improper conduct” with regard to state business in Kenya and Tanzania. The U.S. department of Justice is investigating both cases.

“There is no recipe to handle such a complex and unusual situation,” said Cathy Smith, the managing director of SAP Africa, who took the role after the previous management team was removed following the South African allegations. “It’s not ideal, but we are doing it by the book — it is a very intense process.”

SAP is one of a number of international companies that have found themselves immersed in corruption probes in South Africa. Auditor KPMG LLP and consultant McKinsey & Co. have also become entangled in allegations surrounding the Guptas, who are friends with former President Jacob Zuma and have been in business with his son. The Gupta and Zuma families denies any wrongdoing.

“The process is time consuming, and is taking such a long time because we have to be so forensically accurate,” said Smith, who joined the company from Cisco Sytems Inc. “We are reviewing contracts in the region from as far back as 2010.” SAP approached the U.S. authorities when the first set of allegations were made, she said.

Since taking the job, Smith has spent a lot of her time working to “fundamentally reset the corporate culture in Africa,” she said. Before SAP can take any additional public steps, it has to wait for final feedback from all the authorities it is working with on the different investigations, she said. In South Africa, SAP is also cooperating with local authorities.

“Besides putting in more rigid processes and controls, at the end of the day the organisation is made up of individuals that make judgment calls,” she said in an interview. “We have been engaging staff on ethics. We started from executive level, and will continue to do this in the rest of the organisation.”

She couldn’t say when the investigations will be concluded.

What did Standard Bank do when SAP did a voluntary disclosure to the US that they were involved in Graft in South Africa?

This is the problem with TBTF and maybe Standard Bank can shed some light because with SAP they don’t give a damn.