Sasol approves climate plan that critics say is too vague 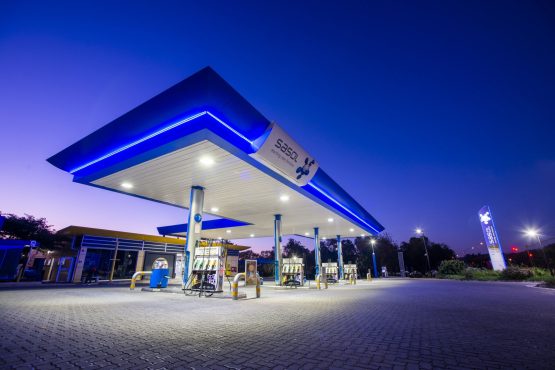 The fuel and chemical maker in September set a target of cutting emissions by 30% by 2030 and aims for net-zero emissions by 2050. Shareholders voted in favour of the plan at Sasol’s annual general meeting on Friday.

The approval “sends a message to Sasol that it has done enough, despite the glaring absence of detail about how the plan will be executed, how feasible it really is,” said Robyn Hugo, director for climate change engagement at shareholder-activism firm Just Share.

Ahead of the vote, Greenpeace also said that the company hadn’t provided enough information “to enable stakeholders to fully assess the feasibility of the plans.”

Sasol’s plans to reduce emissions include ending investment in coal and increasing the use of natural gas to displace the mineral. It will also spend between R15 billion ($956 million) and R25 billion by 2030 for emissions reduction. Executive pay will be linked to attaining the targets.

“We know we have to move forward,” said Fleetwood Grobler, the company’s chief executive officer. While the company is unable to provide interim targets, “net zero for us is non-negotiable,” he said.