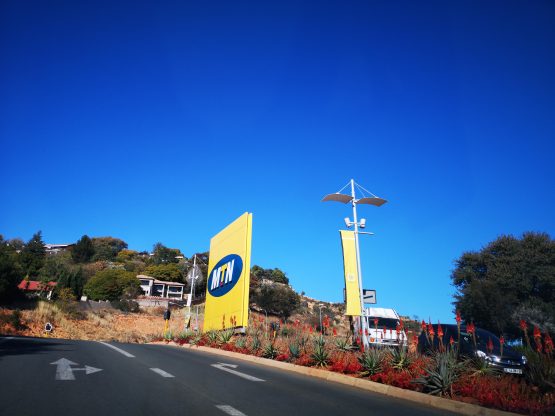 Shares in South African mobile phone company MTN Group leapt as much as 18% on Thursday, helped by signs Saudi Arabia and Russia may be ready to cooperate to stabilise the oil market after a slump in prices.

MTN operates in 21 markets across Africa and the Middle East and has exposure to a number of oil-producing countries such as Nigeria, which is its biggest market accounting for a third of its revenue, and Iran.

Investors said MTN was also being helped by the fact it had underperformed its rivals in recent weeks and had paid a good dividend on Wednesday.

“The share was way oversold. It went from about this level 51 to about 27.50 and they paid a good dividend yesterday. It’s just trading back to levels where it’s supposed to have been,” BP Bernstein Portfolio Manager Gerhard Parkin said.

“They have some oil exposure in terms of the Nigerian operations. Maybe (the market) feels a bit better about the oil price going forward and the Nigerian economy and that’s why it’s trading back to the same levels as before,” he said.

Brent crude fell 66% in the first three months of 2020, its biggest ever quarterly loss.

On Thursday, Brent futures rose 11% to $27.46 a barrel after US President Donald Trump said he had talked with the leaders of Russia and Saudi Arabia and believed the two countries would make a deal to lower production.

On March 23, when MTN shares were R26.25 – their lowest since 2004 – Chief Financial Officer Ralph Mupita said he believed they were materially undervalued, with oil-linked and oil-dependant shares worst hit by the slump in crude prices.