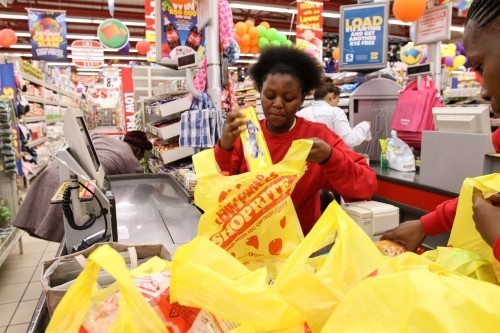 South African grocer Shoprite Holdings, Africa’s biggest retailer, met its profit estimates with a 10.8% rise in full-year earnings on Tuesday as it stole market share in its food business from rivals.

Headline EPS is the most widely watched profit gauge in South Africa which strips out certain one-off items.

Retailers in Africa’s most advanced economy have suffered from an electricity shortage that has forced many stores to fork out for back-up generators. They in turn are struggling to pass those costs along to highly indebted consumers.

Shoprite said it had managed to increase sales by 11.2% to R113.7 billion ($8.80 billion) thanks to 170 new stores and taking market share in food sales from its competitors.