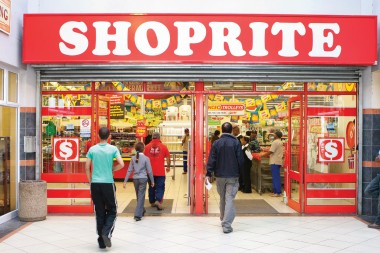 Africa’s biggest food retailer on Tuesday reported 7.4 percent half-year sales growth at South African stores that have been open for more than a year, equal to how much the company raised prices in the period. That outperformed like-for-like food growth at higher-end department store chain Woolworths Holdings Ltd. as shoppers shunned more expensive foodstuff in favor of cheaper options. For those selling fridges, furniture and clothes, it’s an even bleaker picture.

“It’s a confidence issue,” Damon Buss, an equity analyst at Electus Fund Managers Ltd. in Cape Town, said by phone. “Consumers are not spending as easily, they are holding back.”

South African shoppers have been hurt by an inflation rate that climbed to a 10-month high of 6.8 percent in December, led by surging food costs following the worst drought since at least 1904. That’s been compounded by unemployment of 27 percent and economic growth in 2016 that was the slowest in seven years. Interest rates at their highest level since March 2010 and tax increases have also weighed on disposable income.

With the first of the retailers due to release detailed earnings next month, Buss expects sales growth to have been supported by aggressive promotional deals. This probably means that profit margins are under pressure, he said. Mr Price Group Ltd., a South African clothing and homeware retailer, cited “high levels of price discounting” and tougher competition when reporting a quarterly revenue decline on Tuesday that sent the share price tumbling the most in two months.

There are some positive signs. November retail sales jumped 3.8 percent compared with economist estimates of a contraction, while clothing retailer The Foschini Group Ltd. may be seeing a pick-up after saying on Monday that trading over the festive period had been better than the company expected. The FTSE/JSE Africa General Retailers Index, which fell 11 percent in 2016, has climbed 6.6 percent in the past week.

Any recovery for the industry will depend on how quickly food inflation starts to slow and how soon that is passed on to consumers, SBG Securities equity analyst Kaeleen Brown said by phone from Cape Town. Heavy rainfall in the past two weeks eased the effect of last year’s drought, with the Vaal Dam, which supplies water to Johannesburg and surrounding areas, reaching its highest level in 15 months.

“Food-price inflation should start dropping significantly, but possibly only in the second half of this year,” Buss said. “It takes a while for the relief felt by the farmers to come through to the food producers and only then is passed on to the retailers.” 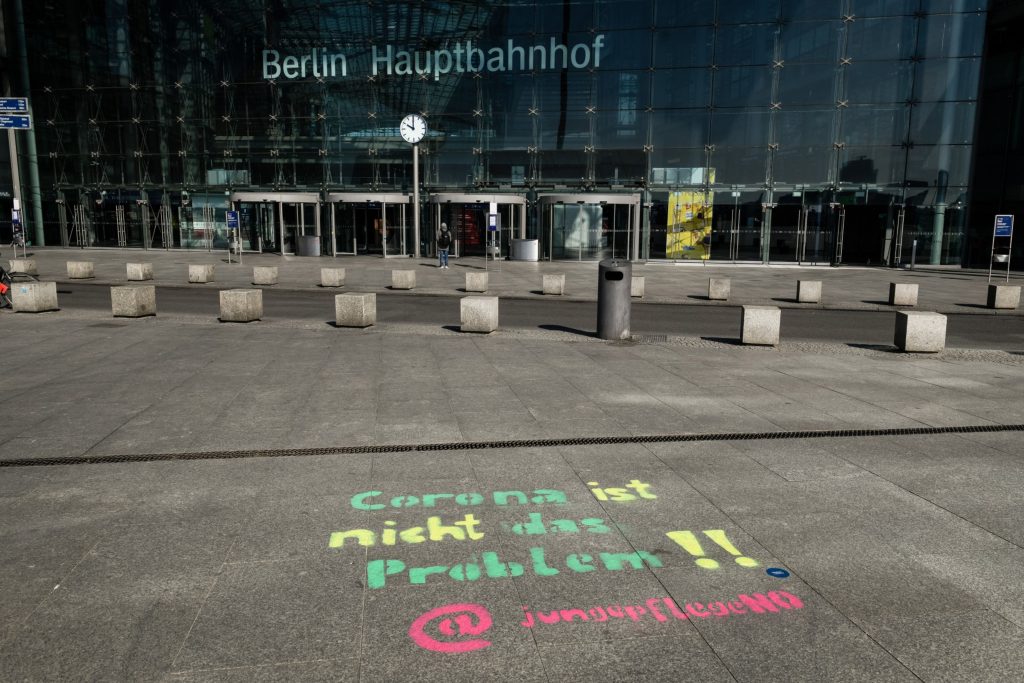 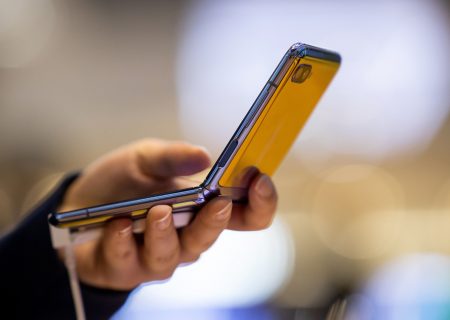