The move is part of the group’s efforts to ‘better use the six petabytes of data it has on its customers’. Image: Moneyweb

Pick n Pay can expect some competition from rival Shoprite when it comes to offering a mobile data and voice service.

Speaking at the group’s results for the 26 weeks to end December, CEO Pieter Engelbrecht on Tuesday said Africa’s largest retailer plans to operate its own mobile network.

He said this move is part of its efforts to better use the six petabytes of data it has on its customers.

“Very soon we will launch our own virtual network to enhance our customer data even further.”

Engelbrecht gave no timeframe for when such a service would be offered or which network it would be partnering with.

Shoprite’s move into mobile networks follows Pick n Pay announcing in October that it was planning to launch Pick n Pay Mobile and that its Boxer chain would launch Boxercom.

At the time, outgoing Pick n Pay CEO Richard Brasher said that supplying data was a sensible move for the chain given the challenges brought about by Covid-19.

An MVNO is where a retail chain buys data and voice capacity at a cheaper wholesale rate from a mobile operator and then resells it at a slightly higher rate to their own subscribers.

Retailers offering a mobile service is not new. UK retail giant Tesco has been operating such a network since 2003 and signed up five million subscribers. It operates in the UK, Ireland, Slovakia, and the Czech Republic.

Though Shoprite will be emulating other retailers when it comes to being a MVNO, Engelbrecht’s vision is broader. He sees his group using it in combination with the information it gets from its 17 million rewards members, the seven billion products sold a year and its 7.5 million monthly digital visitors. 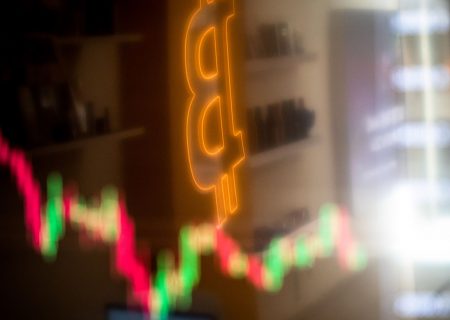