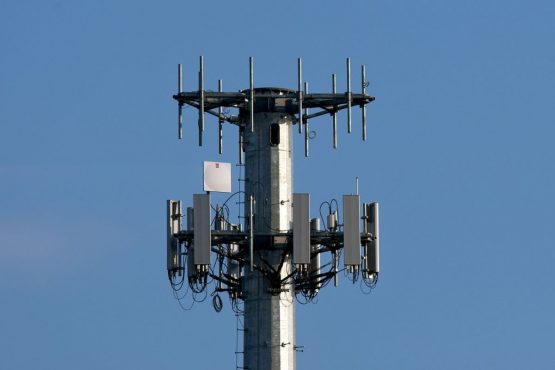 Shares in the company backed by billionaire financier George Soros priced at 115 pence apiece in the initial public offering, the bottom of the range, the company said in a statement.

Shareholders including Millicom International Cellular SA and Bharti Airtel sold down their stakes in the London IPO, with Helios set for a market valuation of 1.15 billion pounds.

Helios has more than 6 800 towers spread across five African countries and the money raised from selling new shares will help it to roll out fourth-generation mobile services and keep pace with soaring mobile data consumption on the continent.

It was originally looking to raise as much as $500 million.

Not everyone is getting shy: special-effects company DNEG is exploring selling shares in London to raise 150 million pounds to fund growth, it said Tuesday.

African and Middle Eastern companies have helped to keep the London IPO market alive, although with mixed results. Airtel Africa has lost a third of its value since listing in June.

Helios already had to cancel an IPO attempt last year. It was one of three African tower firms that tried to sell stock in London or New York. The most optimistic estimates gave them a potential combined value of $15 billion before choppy markets scuppered the plans and Helios’s two peers went down other routes.

The biggest, IHS Towers, decided to raise $1.3 billion via the debt market in two offerings that will close next week. The other, Eaton Towers Ltd., is being bought by American Tower Corp.

Helios serves carriers including Airtel Africa, MTN and Vodacom. It’s the only independent tower operator in the Democratic Republic of Congo and Tanzania, has operations in Ghana and launched in South Africa this year.