South Africa’s Minister of Environment, Forestry and Fisheries has ordered her department to disclose the greenhouse-gas emissions of 16 of the country’s biggest polluters.

Barbara Creecy instructed the department to release the information for companies including Sasol, Eskom and Anglo American after a request by the Centre for Environmental Rights.

“The minister’s decision sends a strong signal that big polluting corporates cannot hide behind government when it comes to greenhouse-gas emission data,” the Cape Town-based group said in a statement.

South Africa, which relies on coal for most of its electricity, produces the same amount of greenhouse gases at the UK, which has an economy eight times its size.

The data must be released within seven days of the end of a national lockdown, which has been implemented to stop the spread of the coronavirus, the centre said, citing the minister. While the lockdown is scheduled to end on April 16, it may still be extended.

The centre had requested that information on annual emissions, plans to reduce those over five years and audited reports on progress on those targets be released.

Other companies whose information will be made public include Sappi, ArcelorMittal South Africa, Exxaro Resources, Glencore, PPC, South32 and Seriti Resources.

Sasol and Eskom together account for about 40% of South Africa’s greenhouse gas emissions. 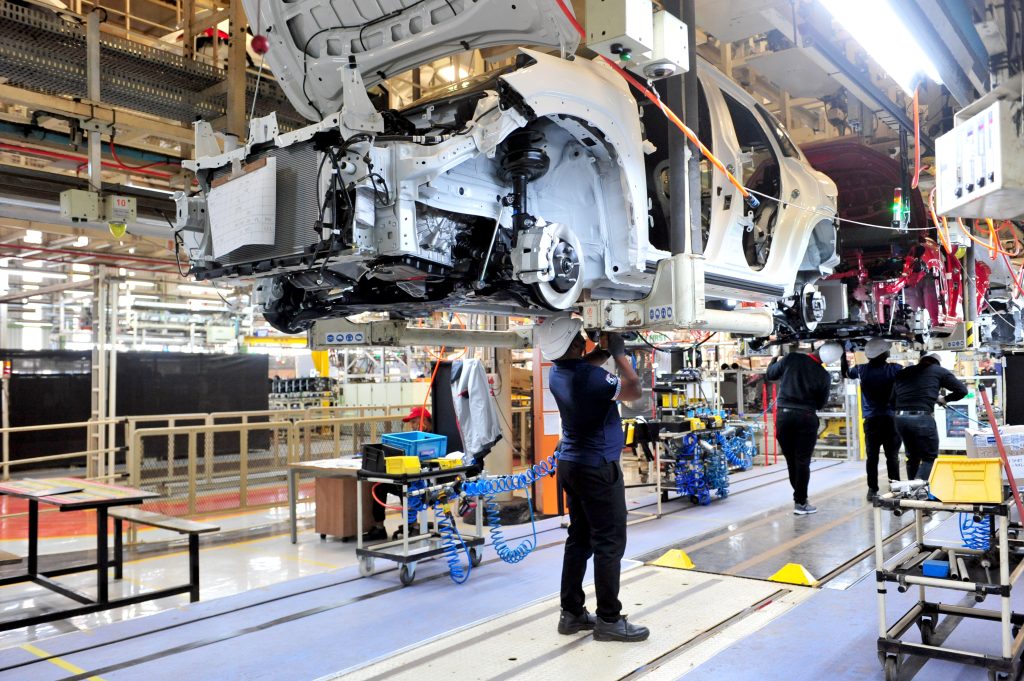 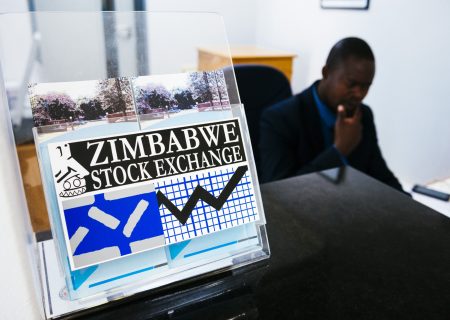