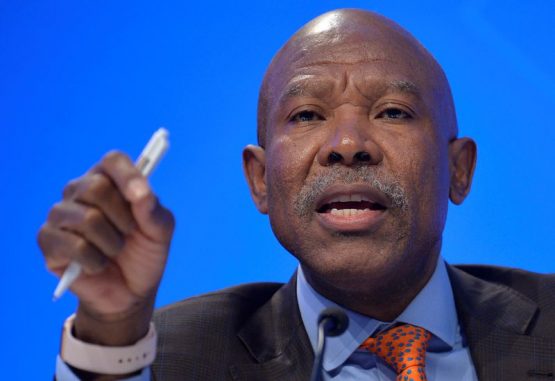 South African banking stocks opened more than 4% down on Tuesday after the central bank’s advice on Monday to refrain from dividend payouts as the country contends with the widespread economic damage inflicted by the coronavirus pandemic.

The South African Reserve Bank’s Prudential Authority advised lenders not to pay dividends or bonuses this year, joining the Bank of England, European Central Bank and others in asking banks to skip shareholder returns.

The Johannesburg Stock Exchange’s banking index fell 4.3% when the market opened but recovered slightly to stand 3.9% down at 0707 GMT, against a 1.9% rise for the market overall.

Standard Bank, Africa’s biggest lender by assets, was the first of South Africa’s leading lenders – which include FirstRand, Nedbank, Absa and Investec – to comment on the Sarb announcement.

The bank, which last week told investors that it had had no guidance from the Sarb that such a move was imminent, added that it remained well capitalised.

Banks pay dividends from their profits to reward shareholders but can refrain from doing so to bolster capital, which can be used for consumer and business lending.

Well its not at zero yet so lets copy what first world countries are doing. Sounds like a good enough reason.

Poor pensioners. Under attack from all sides.