Dis-Chem’s share price performance since listing on the JSE has been impressive.
By Penny Latter and Zanelle Scheepers 24 Feb 2017  00:06 In a decade which has seen limited local IPO activity in South Africa’s retail sector, there is one transaction which will stand out as being one of the most highly anticipated in the South African market.

The Dis-Chem listing is the largest new entry listing on the JSE and the largest listing in the Food & Drug Retailer sector since 1996.

Dis-Chem’s origins date back to 1978 when Ivan and Lynette Saltzman, the group’s current CEO and managing director respectively, opened their first store in Mondeor, south of Johannesburg. Today, Dis-Chem boasts 107 stores and is a leading pharmacy group in South Africa. Its “Pharmacy First” approach ensures that customers can always depend on stores having a pharmacist to service their pharmaceutical needs when they enter a Dis-Chem store. In addition to pharmaceutical products and services, Dis-Chem’s retail pharmacies also sell personal care and beauty, healthcare and nutrition and baby care products, as well as confectionery, dry grocery, household and other ancillary products.

Dis-Chem has had an enviable growth trajectory, having more than doubled its store base since 2010, and tripling it since 2008. Every Dis-Chem store has between one and three in-store wellness clinics. Dis-Chem has already agreed lease terms for a further 29 stores since its last financial year ended February 29 2016. These comprise nine stores which have already been opened in the year to date, with a further two stores to be opened in the year ending February 28 2017 and approximately 18 to be opened in the year ending February 28 2018. Taking into account the aforementioned growth, the group will double its store base in the next five to eight years by pursuing store roll-out opportunities and converting independent pharmacies to the Dis-Chem brand.

Dis-Chem, through its wholly owned subsidiary CJ Distribution, also has a wholesale business serving third party pharmacy retailers and Dis-Chem’s own retail pharmacies. Over time, Dis-Chem will expand CJ Distribution’s operations to serve both wholesalers and a wider range of retailers.

Revenue and earnings before interest tax depreciation and amortisation (Ebitda) for the year ended February 29 2016 was R15.5 billion and R1.1 billion respectively, with the Retail Business and CJ Distribution accounting for approximately 90% and 10% respectively of Dis-Chem’s Ebitda before inter group amounts. Revenue and Ebitda have grown with a three year compound annual growth rate (FY14-16) of 20.8% and 21.6% respectively. For the six months ended August 31 2016, Dis-Chem generated revenue of R8.7 billion and Ebitda of R0.6 billion.

Investec’s advisory origins with the group date back over ten years. In 2012 Investec advised Dis-Chem on the introduction of its first ever outside shareholder, Fledge Capital, which acquired 10% of Dis-Chem. In September 2016, the group acquired the balance of CJ Distribution not already owned and it also negotiated the buyout of nine of a total of the 15 parent stores ahead of the November listing.

On listing, Fledge Capital exited its investment in Dis-Chem with the remaining shareholders each diluting 20%, thereby remaining materially invested in the company. Dis-Chem’s existing founder shareholder, the Saltzman Family Trust, through Ivlyn Proprietary Limited, will retain a 53% shareholding post listing with the aggregate held by original shareholders totalling 71%.

“A listing will support our growth and allow us to better service our customers and other stakeholders. It also facilitates a partial exit while allowing existing shareholders and key management to remain materially invested, ensuring strong alignment between management, existing and new shareholders,” said Ivan Saltzman.

Consistent with its growth trajectory, Dis-Chem’s share price performance since listing on the JSE has been impressive. The current share price of around R22.00 on January 12 2017 compares favourably with its listing share price of R18.50 on November 18 2016, with an all-time high share price over this period of R23.45. The demand for Dis-Chem shares continues to remain strong and we look forward to continued upward share price momentum on the back of the material involvement in the business by founding shareholders and the company’s ambitious growth prospects. 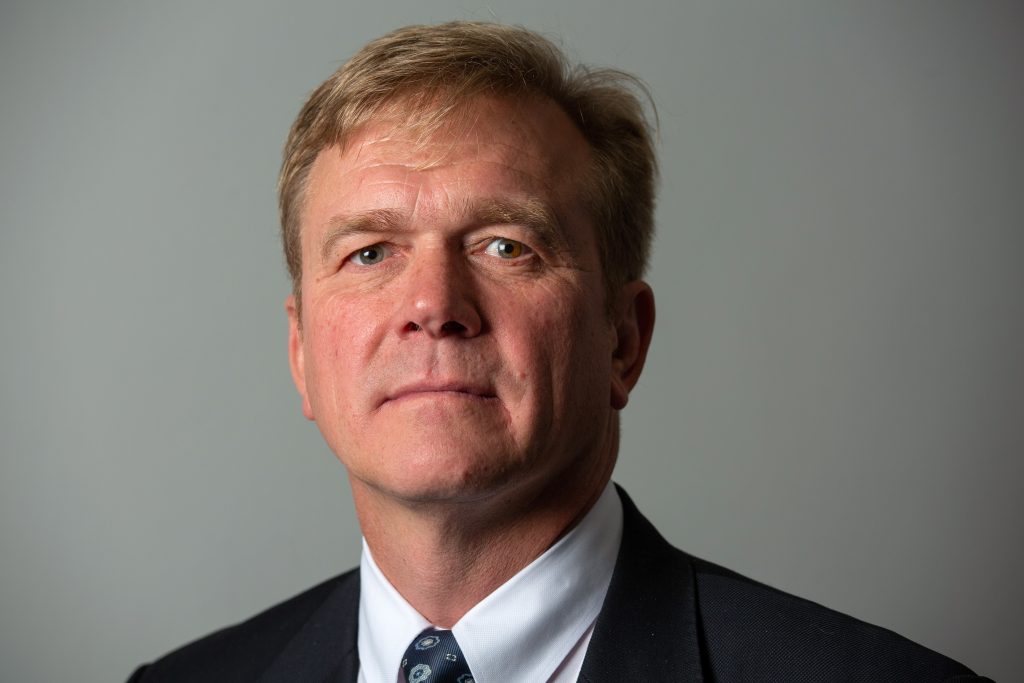