Standard Bank will cut around 1 200 jobs and close 91 branches as part of efforts to digitise its retail and business bank, it said on Thursday.

South Africa’s lenders, like others around the world, have been shuttering branches and trimming their headcount in an attempt to cut costs and adapt to customers’ growing preference to bank online or on their mobile phones.

“This has not been an easy decision to make,” the bank, South Africa’s largest by assets, said in a statement, adding it would implement a “comprehensive exit package” that goes beyond the legal requirements.

Job cuts are sensitive in South Africa, where unemployment stands at 27%, and Standard Bank’s announcement comes on the back of plans to cut 526 jobs announced in November.

As well as sprawling branch and IT networks and large workforces – exceeding 50 000 at Standard Bank – South African lenders are grappling with a stagnant economy, where consumers have reined in borrowing amid high debt levels and other strains on their income.

Last week, Standard Bank said it grew its full-year earnings at less than half the pace it saw in 2017.

The majority of the branches due to close will shut by June, Standard Bank said, adding new job opportunities would become available in the bank, meaning the total number of employees that lose their jobs could be lower.

Read: The bank branch is dead. Long live the branch

Standard Bank may be cutting their expenses, but they are most definitely not cutting my bank charges. I wonder where the money is going.

Standard bank has forgotten about the 30 million that live in the platteland, that includes whites.
how do farmers pay people who do not have bank accounts, ie shearers, fencers casuals etc. We need to draw at a bank/ATM for these people.
short sighted again, allocate 1 billion of the profit to cross subsidize that rural areas, if you don’t some one else will.

Its a balancing act. Capitalism goes where the money is to be made. So if banks are not getting their returns in the platteland; then they’ll go small or shut down. However a state owned bank would more likely be retained in the platteland.

that’s about it. I can remember when us farmers were trying to negotiate with Eskom for power. They told us they were doing us a favour, the Driefontein mines used the same power in a month that all farmers used in a year. We were small fry, same as rural bank branches.

Yet the fat cats up top will probably get increases. Typical capitalist bulldust as usual. The small man suffers and the fat cats live in a lap of luxury

You not going to get away with this. Even in a communist system the fat cats will still have holiday homes in the Alps.

nobody suggested communism is the way forward but it is quite clear capitalism is destroying everything in its path. Consumerism and capitalism are the single cause for the lack of conservationism, poverty and worldwide suffering at the moment. Middle classes are shrinking worldwide and getting increasingly frustrated with the powers that be. International revolution is nigh.

So Standard Bank does it again and I do believe the wording is almost exactly the same as 2010 and the time before that in 2000. In 2010 they got rid of 5000. My prayers are with the families and breadwinners that have lost their jobs. Hang in there.

all of a sudden capitalist against capitalist, no apology i remained capitalist forever, let the invisible hand of economy guide resources allocation

Wasted billions on the BR crap that went on for years and only IT Companies and a few benefitted. Now they want to recoup their losses by cutting branches…

Jobs for pals.. all the deadwood from the branches will find their way to Simmonds and Rosebank as their pals make a plan for them with their ” RICH BANKING ” experience to count 5c coins…

Hardworking staff with no CONTACTS will be out on the street.Those with 25 years plus service will be saved to avoid paying big packages..though they contribute NOTHING 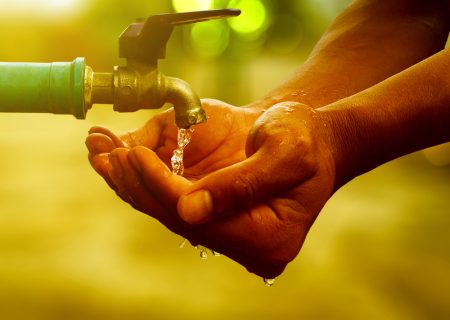 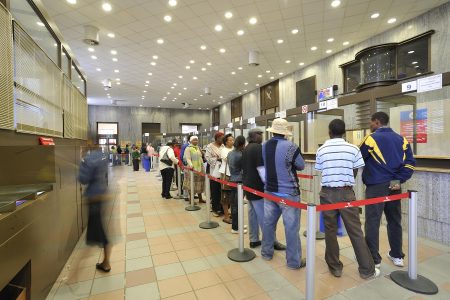