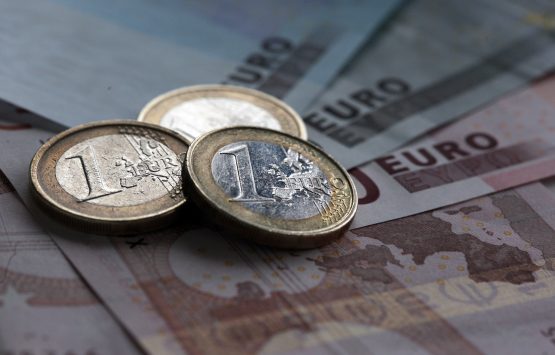 Steinhoff’s bonds sold off sharply in the secondary market on Wednesday after the South African discount retailer announced an investigation into accounting irregularities and the resignation of its CEO.

Its 1.875% January 2025 notes opened over 43 points lower in cash price terms on Wednesday morning. The bond bounced back a little as the day progressed and was quoted at 54.60, according to Tradeweb, though still down from 83.30 at Tuesday’s close.

The company’s bond trading volume rose sharply to €179 million on Wednesday, according to MarketAxess subsidiary Trax. The average daily volume of all Steinhoff bonds was €24 million in November.

The company’s shares plunged as much as 68% in Frankfurt on Wednesday after the announcement late Tuesday that CEO Markus Jooste had resigned.

Steinhoff said it has approached PwC to carry out an independent investigation in light of new information relating to accounting regularities, and postponed its full-year results for the 12 months to September 30.

The January 2025 bond had already dropped sharply in late August when reports suggested that Jooste and three other employees were facing investigations.

The retailer, rated Baa3 (stable) by Moody’s, issued a debut international Eurobond in mid-July, with over €3 billion of orders for an €800 million offering.

However, some investors had highlighted at the time the risks of buying the paper because of a lack of protection language, typically seen from companies that are on the verge of being sub-investment-grade.

Steinhoff has been aggressively expanding in developed markets since moving its primary share listing from Johannesburg to Frankfurt in 2015, buying the UK’s Poundland, US-based Mattress Firm and Australia’s Fantastic. 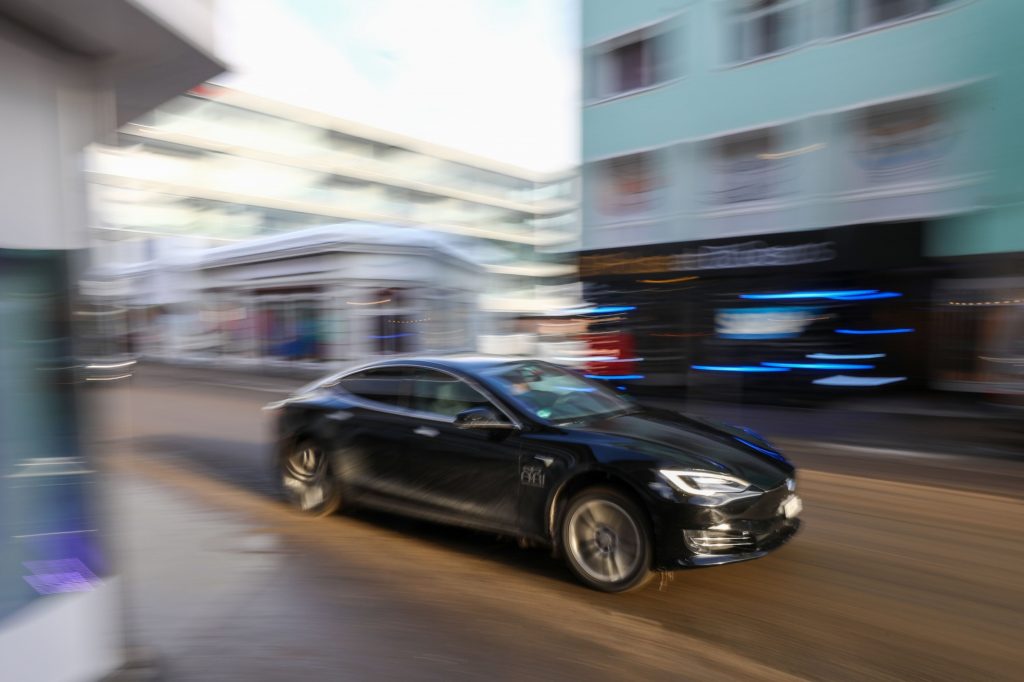