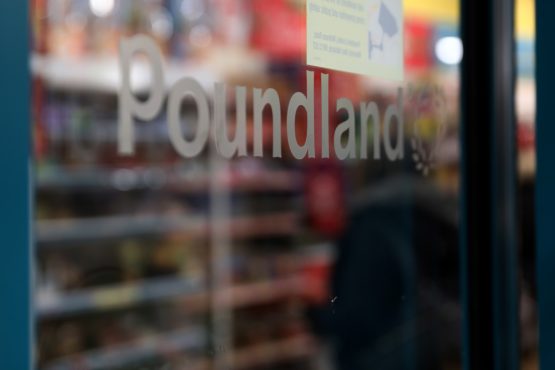 Retail group Steinhoff reported a 7% rise in sales in its financial first quarter, buoyed by a strong showing from Pepkor Africa and Pepco Group, owner of British discount retailer Poundland.

Steinhoff, which has been battling the fallout from a 2017 accounting scandal, said sales from continuing operations for the three months to December 31 rose to 3.4 billion euros ($3.7 billion), from 3.2 billion euros in the same period the previous year.

The company’s general merchandise businesses – including clothing, footwear and homeware – continued to expand in Europe, under Pepco Group, and Africa, under Pepkor Africa.

Pepco Group reported a 15% jump in revenue, driven by the expansion of its PEPCO and Dealz brands. At the close of the quarter, it traded from 2 809 stores – up 15% from a year earlier – in 14 European countries.

“Management expects PEPCO (brand) to open around 300 new stores in the 2020 financial year,” Steinhoff said. That includes the opening of its first store in Italy in April.

Sales at Pepkor Africa, which has more than 5 000 stores across 11 African countries, rose 7% despite adverse macroeconomic conditions, Steinhoff said.

Many of Steinhoff’s businesses are dependent on sourcing and supply from Asia, but it said it could not yet accurately gauge the impact of the coronavirus outbreak.

“Businesses in the group are taking a number of steps to mitigate any potential effect, including alternative sourcing arrangements,” the retailer added.